What is the "dew point"

The dew point defines one of the most important characteristics indicating the state of the environment. Is the temperature at which moisture in air begins to condense. This situation is taken into account in the calculation of construction projects, climatic systems and the design of a variety of household and industrial machinery, in the manufacture of paints and anti-corrosive compositions. 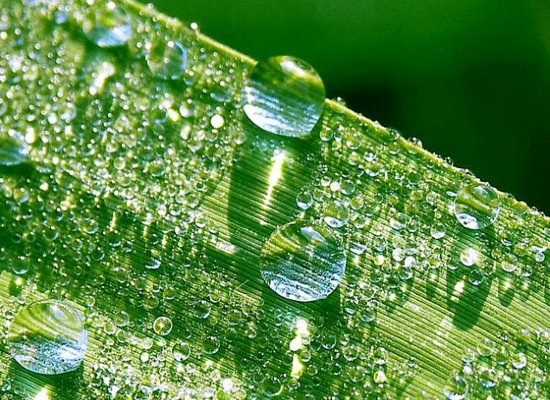 When in an environment with one temperature, humidity and dew point enters the material with a temperature below the dew point on the surface of the material of the condensate drops, because the boundary cools the surrounding air.

Dew point in the construction

Excess moisture in plaster and on its surface may cause damage to interior finishes and the formation of mold and mildew. Because of the location of the dew point should not be to insulate the wall from inside the premises. Dew point will shift closer to the inner surface, as a consequence, condensation and damp indoors.