How many people in the regiment

Army modern States tend to be based on the principles of unity of command and strict hierarchy. The composition of the troops, the name of the groups and their number determines the highest military leadership of the country. The regiment is one of the basic building military units, which is present in almost all armed forces. 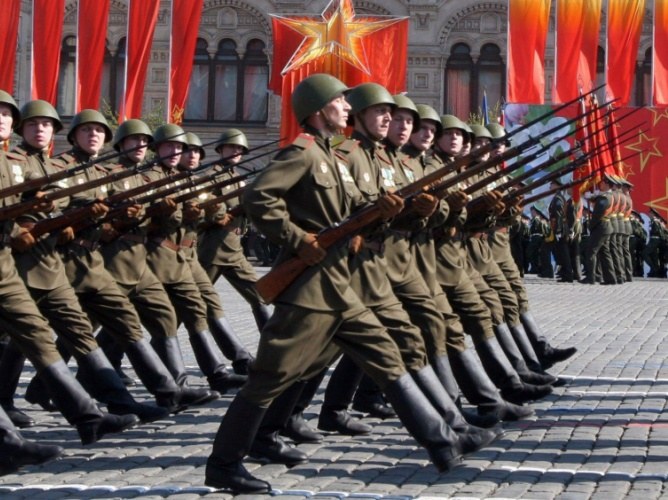 The structure of military units

To understand, what is the number of the regiment, it is necessary to understand the structure of standard formations. The primary combined-arms unit of the structure of the army – Department, the number of which can reach 10 to 16 fighters. Typically, three sections constitute a platoon. In the composition of an infantry company has three or four platoons, and the crew and Department, critical tasks for protection from enemy tanks.

The company is designed to solve most of tactical challenges in combat; its population reaches 150 people.

A few companies organizational part of a battalion. This unit follows the regiment. It is a standalone and key military units, designed to solve tactical problems, and to participate in the operations and strategic maneuvers of the troops. At the head of the regiment is usually an officer of sufficiently high rank major, Lieutenant Colonel or Colonel.

The regiment and its weapons are not homogeneous. Here can be represented in units belonging to the same species. Name of the regiment usually includes the name of the predominant number of kinds of troops. Note that the structure and strength of the shelf is largely determined by the characteristics of the tasks. In terms of military operations the number of units can be increased.

The regiment as an independent unit

The infantry regiment consists of two or three battalions of motorized rifle, tank, artillery and anti-aircraft missile battalions, medical and sanitary unit. Additionally, the regiment can have multiple sub-mouth, such as reconnaissance, combat engineer, repair and so on. The regiment in the armies of different countries is determined by the Charter and the needs of wartime. As a rule, the number of the regiment is from 900 to 1500, and sometimes more.

From other units of the regiment are distinguished by the fact that he is an independent organizationally, the military, economic and administrative unit. Any regiment is composed of the office called headquarters.

Higher posts in the military hierarchy is a division commanded by a General. Depending on the goals and tasks of this formation depends on the composition of the division and also its name. For example, the division can be a missile, tank, airborne, aviation. The number of divisions is determined by the number of its constituent regiments and other units of the auxiliary character.
Is the advice useful?
See also
Присоединяйтесь к нам
New advices