What if the COP broke

Probably every experienced player popular shooter game Counter Strike has ever broken the game. What can we say about users who play dubious Assembly of the COP. What to doif your favorite game is broken? 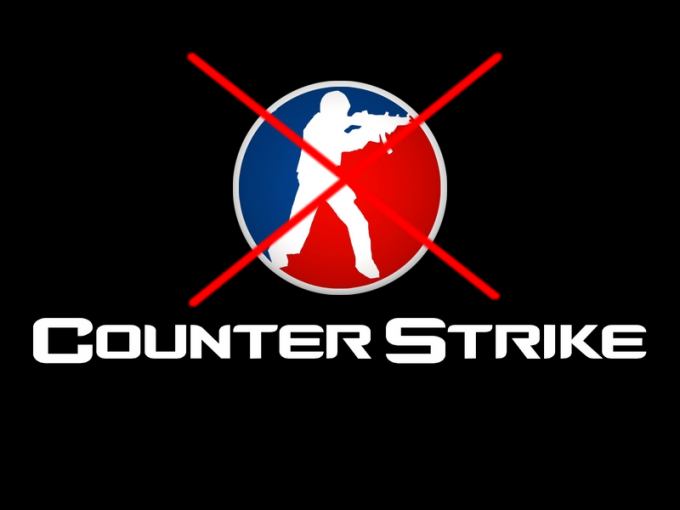 Related articles:
Remember that the game admins are people too. Sometimes they are wrong and punish honest players. And often their actions are legitimate and correct. How to fix the problem?

If during the game you feel that the control of the character began to change, buttons do not respond on time or did not commit those actions, there was inhibition of play, unusual lag, then most likely, your game breaks. The mechanism is that the server sends to your computer in the folder with the game data that clog up and spoil your program.

It happens not instantly, but gradually. So at the first sign of the most correct action is to exit the game. The sooner you close, the COP, the less damage will be caused to the game file on the computer, and the easier it will be to fix it.

First, go to the game directory CS>cstrike and sort the files by date modified. Those files and folders that have changed during the last games and there are broken files.

Often suffer from game assets (models of characters, weapons, textures), that's why the game and don't want to work properly. This data is stored in resource folder. It is necessary to remove and replace standard folder that you can use from the installer or a previously saved backup of the game.

If not to replace it, don't despair. When entering the server the game will pump up the missing resources. But it spent some time.

If some of changed files you can see the config.cfg, so you changed the config file. Changes may be subtle, but dangerous for normal operation of the program. You can try to fix the config yourself, substitute the values of fps_max and fps_modem 101 instead of 1. But best of all just copy your pre-saved configuration file or the standard download from the Internet.

If you play Counter Strike, you should have at least saved the config file.cfg, and even better a full backup of the folder with the game. The easiest option to fix your program - just copy your saved copy and replace all the changed files on backup when copying.

It is very convenient to look for changes in files using Beyond compare. In the program window with one hand you open the game folder, and on the other hand, the folder with bekapa. The program quickly determines which files were changed. And they are easy to replace on the backup file.

To avoid re-breakage of the COP, in folder with the game you should tick "read-Only". This will protect you from certain types of hacking.

Also, if you log on to the server console to register the team сl_allowupload 0 and cl_allowdownload 0. This will prohibit the server to send information to your computer. However, if you don't have to miss any resource, you should put cl_allowdownload 1 to download.

Play fair, and this statement you do not need.
Is the advice useful?
See also
Подписывайтесь на наш канал