What are sedative teas

To remove stress, eliminate insomnia and nervous disorders, there are alternatives to taking medication. Lovely soothing effect have grass. 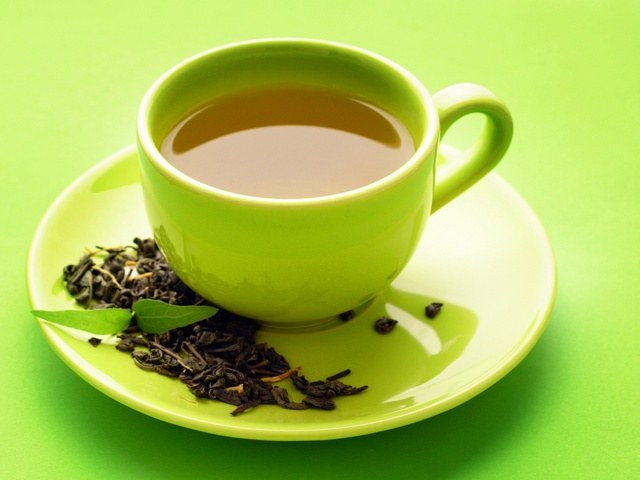 Herb, beneficial for the nervous system

In folk medicine there are many recipes of decoctions and infusions, a positive influence on the nervous system. However, it is recommended to apply them taking into account contraindications. Seemingly innocuous herbs can cause allergic reactions and other side effects that worsen the overall condition.

Chamomile is a plant that can easily cope with the irritability. However, its use is not recommended for pregnant women and nursing mothers. Motherwort is indicated for frequent hysterics and insomnia. Is strictly prohibited its use in the presence of hypotension and bradycardia.

Soothing tea can be prepare their hops. It is a versatile plant, allowing to remove stress, eliminate insomnia and nervousness. Contraindications to its use are pregnancy, lactation, and idiosyncrasy.

Very good tea with a calming effect is Valerian. However, to obtain the desired effect you need to use it for a long time. Melissa restores normal sleep, but undesirable in the case of hypotonia, duodenal ulcer and renal failure.

At normal pressure and heart rate to prepare a tea with the soothing effect of St. John's wort and motherwort, 2 parts, and Melissa, yarrow and chamomile, 1 part. Herbal ingredients are thoroughly mixed and brewed 1.5 tablespoons of the mixture in 200 ml of boiling water. To insist tool should be 15-20 minutes. The prepared infusion drink during the day in 3-4 reception.

To combat insomnia preparing tea lemon balm, brewing in a glass of boiling water a tablespoon of plants. To infuse the tea is not more than 3 minutes as a strong infusion, by contrast, will lead to the opposite effect. Drink recommended just before bedtime.

Also to cope with insomnia will help tea made from hops. 2nd cones brewed Cup of boiling water and leave to infuse for 10 minutes. Drink for the day in a few receptions along with a small amount of honey.

In equal amounts mix chamomile, fennel, caraway and Valerian. Tablespoon vegetable derived collection brewed Cup of boiling water and infuse for 30 minutes. Take the infusion in the afternoon and in the evening half of the glass. The tool relieves nervous tension and helps to fall asleep quickly.