How to prevent pregnancy after intercourse

Not always unprotected sexual intercourse may mean pregnancy. It all depends on the day of the menstrual cycle, the General condition of women and activity of sperm in men. But some girls should know how to prevent pregnancy field of unprotected sex. 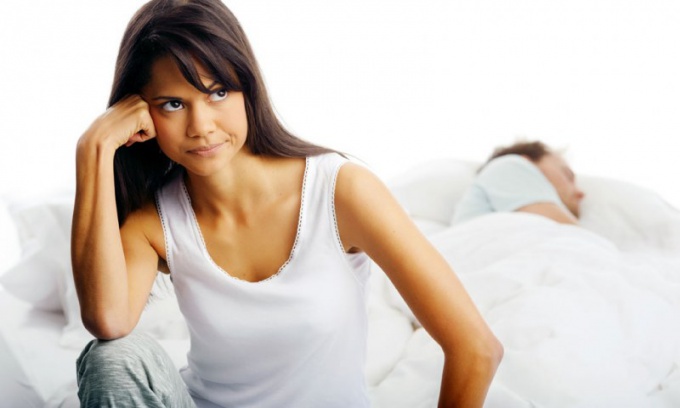 Related articles:
Instruction
1
Currently there are many types of contraception that protect against unwanted pregnancy. Gynecologists recommend taking girls oral contraceptives, use of rings, and those who are afraid of hormonal funds may purchase condoms and caps. But unprotected sex is not uncommon among young people who often do not have complete information on contraceptive methods.
2
There are special tools that are called emergency contraception. Gynecologists do not recommend to use them frequently, because in these tablets is the shock dose of hormones, which can have a negative impact on the female body.
3
Most popular in this group of drugs is Postinor. It consists of levonorgestrel, which blocks the action of estrogen, prevent fertilization and implantation. On average, Postinor is effective in 85% of cases, depending on the phase of the menstrual cycle. To avoid pregnancy, the first tablet should be taken no later than 72 hours after unprotected sex, the second is drunk after 12 hours after the first.
4
Before the onset of menstruation after receiving the "Postinora" she should use a condom or cap during sexual intercourse. Many women say that the delay in menstruation after taking this drug, to panic in this case is not worth it. One week in this case is the norm.
5
Similar in composition and mechanism of action is "Escape", which can also be purchased at the pharmacy for emergency contraception. The big advantage of this drug is what is required to take only one pill. It is very convenient, because memory can sometimes fail, especially in such an emergency.
6
Of course, ideally it is better to consult about taking drugs with a gynecologist, but as the time for emergency contraception is limited to 72 hours, often it is simply impossible to do. However, it is recommended after receiving the "Postinora" or "Eskapel" still go to the doctor, so he gave recommendations for the permanent prevention of pregnancy.
7
You should never use traditional methods to avoid pregnancy after unprotected sex. Almost all of them can lead to various diseases of the urogenital tracts of women, blood poisoning, infertility, injury and even death.
Is the advice useful?
See also
Присоединяйтесь к нам
New advices