What if the smartphone is not included

One of the main fears of modern man — damage or loss of the smartphone. That's why so many people after a sudden shutdown of the phone starting to panic that does not lead to anything good. 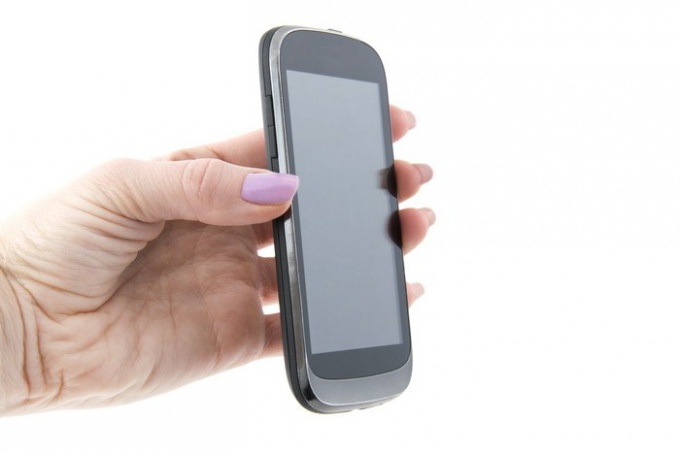 What you can do on your own?

The first thing to do is to check the status of the batteries. Very often the problem it. The phone can show the battery is fully charged. But all kinds of updates, the constant search for networks screen enabled devices can quickly put the battery. To avoid this, it is desirable to include these functions only when necessary.

For example, when traveling in the subway should disable search for wireless networks, unstable signal, it takes a lot of energy. If your phone wouldn't turn on, just put it on charge. Some models require only half an hour to get back to a working state, others — at least a day. Besides, it depends on the condition of the battery. It is recommended to change them every half a year to prolong the life of the device.

If even after a day of constant recharging device didn't want to get involved, check the charger. Perhaps something got corrupted. Find another device and try to charge the phone from him, it is desirable, however, to use the original charger, use of cheap Chinese counterparts can cause damage to the phone itself.

In some cases, the phone may refuse to enter because of the broken trigger buttons. If your device is new, the error was probably made by the manufacturer, in this case you need to contact the store where the device was purchased. There can replace phone or send it to the service center where the cause of failure will try to resolve it. If the phone is old enough, and the button just suddenly stopped working, go directly to the service center.

Quite often the reason for idle state of the smartphone can be memory card. Most phones are sold without the included memory card, so that consumers themselves acquire such additional memory. To avoid problems with your phone, try to install a memory card in store when you switch on the phone began to freeze up or just refuse to see it, look for options from other manufacturers. Otherwise, the next time you try to restart the phone just not turn on. In this case, you will have to contact the service center.

Mechanical damage can cause failure of the smartphone included. Modern small, lightweight devices can rarely compete in terms of "indestructibility" with the heavy old models. It is therefore not necessary to carry the phone in your back pocket: quite badly to sit down or bend over and the phone will need repairing.
Is the advice useful?
See also
Присоединяйтесь к нам
New advices