What are the car seat

Baby car seats effective and reliable way to protect the child from injury during a traffic accident.
For some parents the car seat price may seem somewhat high, but health or even the life of her own child the most expensive. 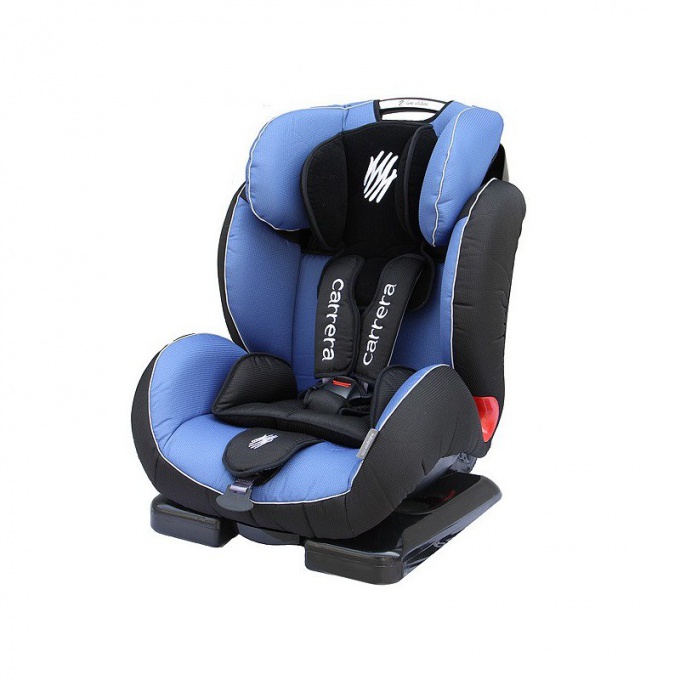 What are the car seat

Baby car seats are used for children from birth to 12 years. But if the child's height below 150 cm and weight 36 kg, his remains should be transported in a car seat.


According to statistics, traffic accidents are the main cause of death of children aged 1 to 14 years. About 50% under the age of 5 years died in a car accident just because were not wearing seat belts.


It should also be noted that almost 95% of children's parents during a trip strapped incorrectly.


All car seats are divided into groups by age and weight of the child.
Group 0. This includes children from birth to 6 months. Child's weight up to 10 kg.


Group 0+. Children weighing up to 13 kg aged up to 1 year. These children must be transported by a person against the movement of the car.
Group 1. The child's weight 9 to 18 kg, age 9 months to 4 years. Children of this age can already carry on a course of movement.
Group 2. The child's weight from 15 kg to 25 kg, age 3-7 years. The child should be transported facing the direction of travel of the vehicle.


The fact is that during a collision, the human body by inertia continues to move forward. A young child's head is disproportionately large, and the cervical vertebrae is not strong. During an accident your neck can be damaged, if a child is transported facing the direction of travel of the vehicle.

Methods of attachment and the safest place in the car


The first method involves fastening with the standard three-point seat belt. Chairs with this mount you can install in almost any vehicle, including domestic production.


However, for some models of car seats, not all cars have enough safety belts. Locks for the fixing belt car seat also not all cars are located properly. The car seat should be installed strictly according to instructions, otherwise, the time of the accident the child may suffer irreparable injury.


The disadvantage of mounting a car seat with three point belt – complexity.


The second method of attachment using a popular in Europe, the ISOFIX system. Equipment domestic cars such a system is planned. The ISOFIX system provides a quick and easy installation of the car seat in the car, eliminating the error during the installation.


In America you use the LATCH system (latch), analogous to the European ISOFIX.


Car seat it is advisable to install at the middle, rear seat. This will allow to protect a child during a traffic accident.
Is the advice useful?
See also
Подписывайтесь на наш канал