What is the penalty for transportation of children without seats

Since 2007 the Russian Federation has a law requiring car drivers to use when transporting children, whose age does not exceed 12 years, special restraint called in the home child car seats. 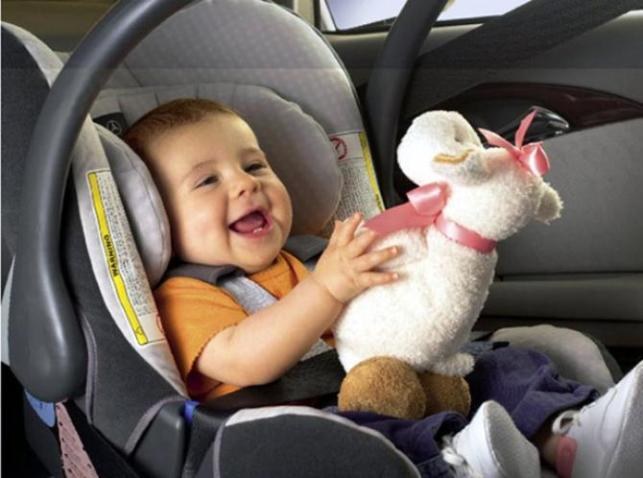 Related articles:
Carriage of children without car seats is punishable by an administrative fine. Originally the fine was the same as for belt, who was not wearing a seatbelt, but in 2013 it is 3 000 rubles, which is comparable to the price of the chair. This should relieve drivers of the temptation to get off with a fine".

To pay a fine to a driver. It is clear that the child penalty to impose is impossible, because he is not 16 years old. But if the driver is not a parent of a child, for example, parents traveling with baby in a taxi, the responsibility is placed not on parents but on him. The taxi driver may try to negotiate with the passengers, who agreed to carry a child without a car seat, ask them to reimburse him the amount of the fine, but to get them it can be done.

Child seats belong to certain groups according to the age of the child and his weight.

Group 0+ seat for newborn babies and infants, i.e., before the year whose weight reaches 13 kg. From all other chairs, they differ in that they set against the motion.

If the child's weight exceeds 36 kg, and its growth more than 1.5 meters, but age has not reached 12 years, it is supposed to fasten the conventional seat belt, are equipped with special adapter, not allowing the belt to slide on the neck of the child. In people, this adapter is called "indulgence", as when the presence of the traffic police often turn a blind eye to the lack of seats when transporting children of any age.

Even with car seats the driver can be fined upon failure to comply with certain rules regarding its use.
The seat must be installed in the most secure part of the rear seat in the middle or behind the driver.

The chair should be serviceable. Invalid external or internal damage to the frame, cracks and dents on the seat, wash the straps.

If the seat is, and the child is not in it, and on the seat or on an adult, we can assume that there is no chair. Punishable by a fine and the inadequacy of car seats the child's age.

Laws regarding child restraints exist in other countries. In France, for a trip with your child without a car seat the driver can be fined €90 in Germany – to €40, in Italy at €71. Especially as hard on American law: in the US the penalty for such violation is $500.
Is the advice useful?
See also
Подписывайтесь на наш канал