How long was the defense of the Brest fortress

One of the most tragic and at the same time heroic pages in the history of the great Patriotic war was the defense of the Brest fortress in the summer of 1941. 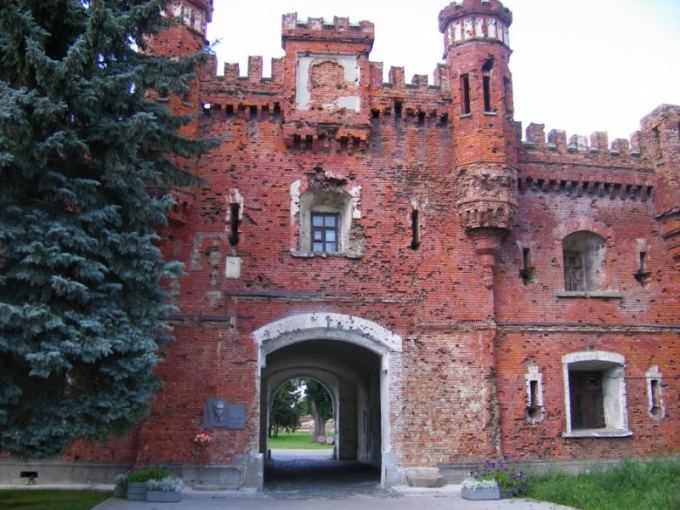 Heroism from the first minutes of the war

Some historians believe that the defense ended at the end of June. The reason for the rapid capture of the fortress became the surprise attack by the German army on the Soviet garrison. This was not expected and therefore not prepared, Russian soldiers and officers stationed in the fortress, were caught by surprise.

The Germans, on the contrary, carefully prepared to capture the ancient fortress. They practiced every move on the layout, created the images air photography. The German leadership understood that with the strengthening of the tanks do not capture, because the main emphasis is on infantry.

The reasons for the defeat

Already on June 29-30, the enemy has occupied almost all combat defences, the battle went on throughout the garrison. However, the defenders of the Brest fortress courageously continued to defend, although they have virtually no more water and food.
And unsurprisingly, the Brest fortress was attacked by forces exceeding significantly those that were in it. Infantry and two Panzer divisions attacked frontal and flank attacks at all entrances to the fortress. Bombardment warehouses with ammunition, medical supplies, food. Then moved to the German shock assault group.

Already by 12 noon on 22 June the enemy broke the line and got through to the Citadel, however, the Soviet troops managed to repel the Germans. In the future the buildings of the Citadel repeatedly passed from the Russians to the Germans.

On 29-30 June the Germans launched two days of continuous assault on the Citadel, which was captured Soviet military commanders. Thus, on 30 June, called the day of completion of the organized resistance of the Brest fortress. However, isolated pockets of resistance, to the surprise of the Germans, there were, according to some, up until August 1941. No wonder Hitler was brought to Brest fortress Mussolini to show how serious enemy he has to fight.
Some Soviet soldiers and officers managed to break through to the guerrillas in the Bialowieza forest, the other was captured, where the officers were immediately shot. Most defenders just died, for them, this war ended in the first hours and days of the great war.

Despite the defeat suffered by the defenders of the Brest fortress, for the month that they kept the defense, the country has managed to prepare for war.
Is the advice useful?
Присоединяйтесь к нам
New advices