What Sciences are called the exact

There is a classification of the Sciences, depending on what the subject of their study and what methods of. Accurate science is closely connected with the technology and contribute to technological progress, they are often opposed to humanitarian. 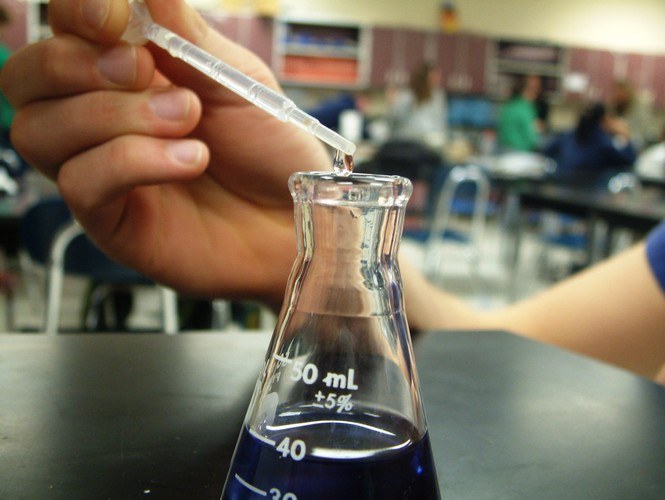 What is the exact science

An exact science it is customary to include such Sciences as chemistry, physics, astronomy, mathematics, computer science. Historically, as an exact science mainly paid attention to inanimate nature. Recently talking about the fact that the science of wildlife biology will be able to be accurate because it increasingly used the same methods as in chemistry, physics, etc. Already, in biology, there is the specific section related to the exact Sciences - genetics.

Mathematics is the fundamental science that underpins many other Sciences. She is believed to be accurate, although sometimes in the proofs of theorems are used the assumptions that the proof can not be.

Computer science is a science about methods of obtaining, accumulation, storage, transmission, transformation, protection and use of information. Because it still allow you to carry computers, computer science is related to computer technology. It includes various information processing disciplines, such as the development of programming languages, analysis of algorithms, etc.

The exact Sciences are studying the exact patterns, phenomena and objects of nature, which can be measured using established methods, devices and described using well-defined concepts. Hypotheses based on experiments and logical reasoning and strictly checked.

Exact Sciences usually deal with numeric values, formulas, unambiguous conclusions. If you take, for example, physics, the laws of nature operate in equal conditions equally. In humanitarian Sciences such as philosophy, sociology, everyone can have an opinion on most issues and justify it, but to prove that this view is correct, it is unlikely. In the Humanities strongly expressed subjectivity. The results of the measurements of the exact Sciences can be checked, i.e. they are objective.

The essence of the exact Sciences can be well understood on the example computer science and programming, where the logic used is "if - then - else". The algorithm involves a clear sequence of actions to achieve a specific result.

Scientists and researchers continue to make new discoveries in various fields, many phenomena and processes on Earth and in the universe remain unexplored. Therefore, we can assume that even any Humanities would be accurate if there were methods to discover and prove everything yet unexplained patterns. And yet people just don't know these methods, so they have to settle for arguments and draw conclusions on the basis of experience and observations.
Is the advice useful?
Присоединяйтесь к нам
New advices