As in the Sims 3 to change the character

Traits are the main components of the individual Sims in the game the Sims 3. What traits define the capabilities, behaviour and wishes of the character. You can change them as gaming methods, and with the help of cheat codes. 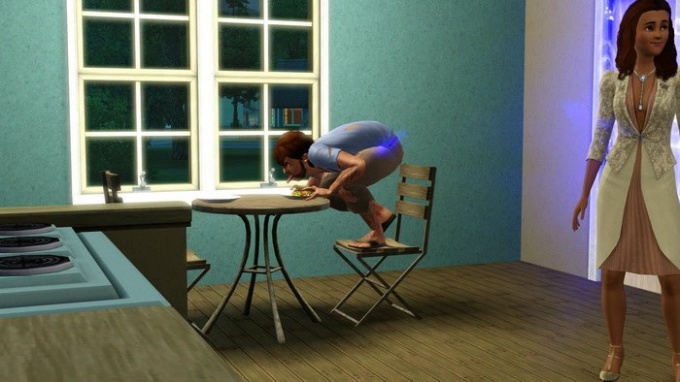 Related articles:
Instruction
1
In the main game of all 63 traits. Each addition added a certain number of new features, so in the end, if you play the version with all the Addons and directories can be found in the game 116 open ordinary features and 25 hidden.
2
There are four major categories of character traits is "Communication", "Intellect", "lifestyle" and "Physical data". For example, the traits "Daredevil" or "Technophobe" are classified as "lifestyle" and "Friendly" or "Datenanalysen" - to the category "Communication". The more the character traits, the harder and more interesting range of behavior.
3
At character creation the player can choose up to five traits young, adult and elderly characters. Traits can be inherited through genetics from their parents. Two features have babies and toddlers, if the right to raise a child, then as it Matures the player may select the third, fourth and fifth traits, if the process of growing up neglected, traits are randomly assigned and often cannot be attributed to the positive.
4
The addition of "University" and provided additional traits, thus increasing their number to seven. While training at the University of traits you can earn in two ways — to graduate from the faculty or University, the slot thus obtained features will have a red border, or to achieve the eighth level in a particular social group ("Botany", "Athletes", "Rebels"), the slot thus obtained features will have a yellow border.
5
To change the traits game methods you can use reward "midlife Crisis" that you can buy with happiness points. This award allows you to completely change the personality of the SIM.
6
If your character has a skill of alchemy to a high enough level, you can try to create a potion "Automated nature" that changes one trait, or "Powerful Adjuster of the character" which allows you to change all features.
7
If you do not want to mess with changing traits game methods, you can use the codes for the developer. To do this, bring up the console by pressing the key combination ctrl+shift+C to access the command prompt, type in TestingCheatsEnabled true. Then, simply hold down the shift key and click on the SIM whose character you want to change. In the appeared menu, select the line "Change the character of the chosen character."
Is the advice useful?
See also
Подписывайтесь на наш канал