How to keep pregnancy after IVF

In vitro fertilization (IVF) is sometimes the only opportunity for women to experience the joy of motherhood. Resort to it with a pair of pronounced reproductive dysfunction. In order to maintain the pregnancy after artificial insemination, the woman needs to take very seriously its new condition. 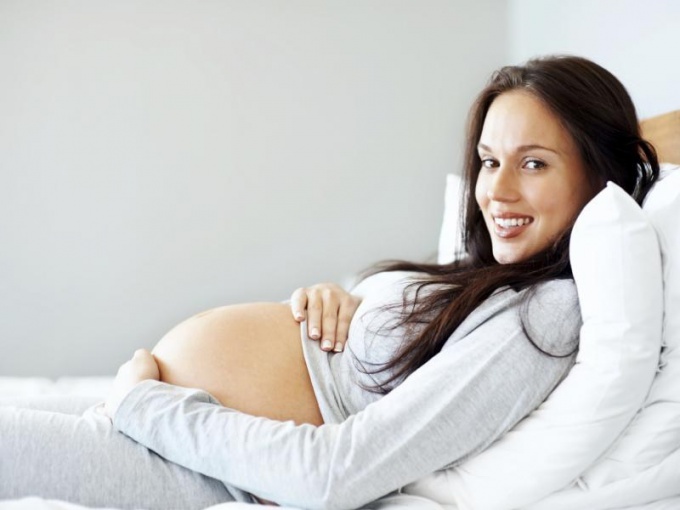 Related articles:
Instruction
1
Occurring after in vitro fertilization pregnancy involves particularly respect. In addition to the tests usually taken by women in the position of need additional examination. In case of IVF pregnancy it is required to examine the blood for syphilis, hepatitis, HIV; a urine sample; make clinical and biochemical blood analysis, bacteriology cervical smear, ultrasound, to check the vascular system to the risk of blood clotting; to determine the anticoagulant to HCG, at, lupus; to be examined for the presence in the body gonoccocal, Trichomonas, chlamydia. This is a basic list of necessary procedures.
2
The most important objective of IVF pregnancy is its preservation, and also therapy associated with frequent development of multiple pregnancy disorders, prevention of insufficiency of the placenta, detection of internal abnormalities of fetal development. Often in the first trimester IVF pregnancy ends. It may be associated with infectious inflammation, endocrine and immunological changes, antiphospholipid syndrome, small chromosomal changes due to polymorphism of the spouses. With the threat of miscarriage, a woman should be in hospital under constant supervision of doctors providing medical treatment. In this case, the probability of a favorable outcome increases. After 6 weeks the threat of miscarriage is greatly reduced.
3
In order to maintain pregnancy after IVF when a woman has any disease, support with medication and the introduction of the required quantity of progesterone. The first survey conducted in the period of three weeks. At this stage the expectant mother herself can feel the changes associated with the onset of pregnancy. It is important to keep in mind that the feeling of heaviness in the lower abdomen in combination with blood-tinged vaginal discharge may indicate a threatened miscarriage. About similar symptoms, it is compulsory to inform the doctor.
4
The procedure of in vitro fertilization with multiple embryos. To prevent multiple pregnancy, it is recommended safe for the remaining one or a couple of fruit removal of excess embryos. A significant reduction in the risk of rejection of the fetus contributes to the timely adoption of the necessary measures for the conservation of ECO-pregnancy. However, it should be borne in mind that children conceived with the help of ekstrakorporalnoj procedures are often born premature. In such cases, rehabilitation measures followed by thorough observation of the child by a pediatrician.
Is the advice useful?
See also
Присоединяйтесь к нам
New advices