How to calculate approximate date of conception

Conception is a mystery that is not given to know man. Woman to a certain period, and may not be aware that carrying a child. When the fact of pregnancy was confirmed, the emerging desire to know when conception occurred naturally. Unfortunately, all the methods of determining the day of conception did not differ in accuracy, but an approximate date can be calculated. 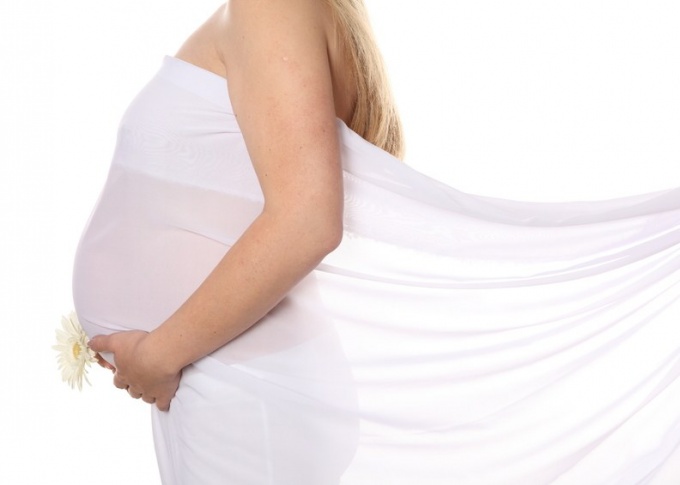 Related articles:
Instruction
1
If during the previous menstrual cycle, you had a graph of basal temperature, measuring a rectal temperature daily and at the same time of the morning, then it should be a sharp jump in temperature preceding the expected ovulation. This means that conception can occur the day of ovulation, or +/- 2 days before or after ovulation. The egg remains viable for 12-24 hours after ovulation and fertile. Ideally, you should mark the days in which there is sexual intercourse. Also, if the conception was planned, you need to make notes about changes in wellbeing during the menstrual cycle. This contributes to a more precise calculation of the start date of ovulation, and therefore the day could conceive a child.
2
A blood test for the hormone HCG (gonadotropin horioniceski person) will help to determine the duration of pregnancy. The essence of the analysis is that after pregnancy a woman's body begins to actively produce this hormone. It increases hundreds of times from week to week. So, on the 1-2 week level of HCG in the blood reaches 150 mu/ml, whereas by the end of the 8th week, he is already about 70,000 IU/ml. If the pregnancy is proceeding normally, a diagnosis allows you to accurately determine the duration of pregnancy. If the content of the hormone does not meet the deadline, this may indicate the presence of any pathology that prevent the proper development of the fetus, although, of course, negligible errors in one direction or another, but not more than +/- 1 week. For the analysis on hgch need to donate blood from a vein on an empty stomach. After receiving information about what is the term of your pregnancy, you will be able to calculate the approximate date of conception within the week during which this could happen.
3
Ultrasound examination of the uterus of a pregnant woman will also help to determine the current duration of pregnancy size of fetus. The error of this method is large and can be +/- 1-2 weeks, as the gestation of the fetus uneven. The most accurate diagnosis is made during the first 1-6 weeks of gestation. If you have time to undergo ultrasound examination during this period, it is possible to know the date of conception with an error of about 3-5 days.
Note
Methods of determining time of conception by the size of the uterus and the first movement are not effective. As practice shows, the development of a fetus purely individual and can vary from the norm at certain stages of gestation.
Is the advice useful?
See also
Подписывайтесь на наш канал