The main part of software for Android is written in the programming language (PL) Java. System developers also offer programmers a framework for designing applications in C/C++, Python, and Java Script using jQuery and PhoneGap. 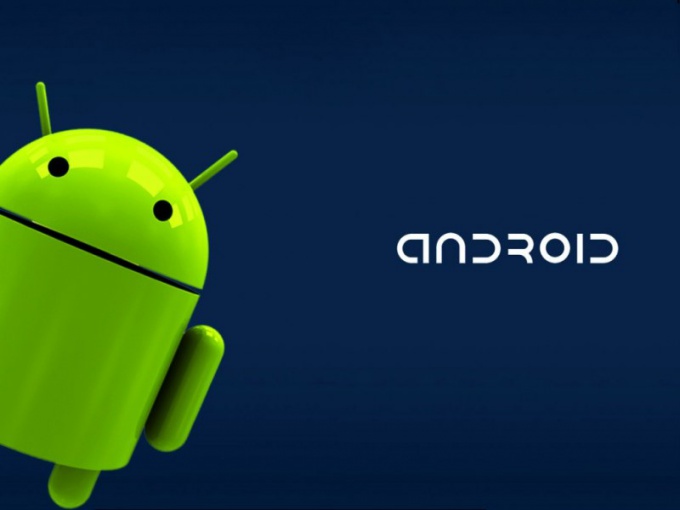 The main language for programming on Android is Java. To create the layout of apps and widgets that use the markup language XML. To write programs for Android in Java can be virtually any software environment, but the developers of the operating system recommend programmers to use Eclipse. The functionality of the compiler enabled the creation of mobile applications using the Android Development Tools plugin (ADT). A similar plugin is available for these popular environments like NetBeans and IntelliJ IDEA. In addition, to writing code in Java can be used package Motodev Studio for Android, created based on Eclipse and allows to program directly from the Google SDK.

To write some programs and code segments that require maximum speed, can be used by C/C++ library. The use of these JAPANESE is possible through a special package for developers Android Native Development Kit, geared specifically for creating applications using C++.

The package Embarcadero RAD Studio XE5 also allows you to write native apps for Android. At the same time to test the program enough one Android device or installed on a computer emulator. The developer also offered the opportunity to write in C/C++ low-level modules by using some standard libraries on Linux and developed for the Android Bionic library.

In addition to C/C++, programmers have the ability to use C#, proceeds of which will be useful when writing native programs for the platform. Work on C# Android is possible via the interface Mono or Monotouch. However, the initial license application C# programmer will cost $400, which is relevant only when writing large software products.

PhoneGap provides the ability to develop apps using languages such as HTML, JavaScript (jQuery) and CSS. The programs created on this platform is suitable for other operating systems and can be modified for other devices as well without any additional changes in program code. With the use of PhoneGap app developers on Android can do JavaScript code and HTML with CSS as a means for creating markup.

The solution SL4A allows you to use in the writing and scripting languages. Using the environment planned PL such as Python, Perl, Lua, BeanShell, JRuby, etc. However, the number of developers who currently use SL4A to your programs, small and the project is still in alpha testing.
Is the advice useful?
Присоединяйтесь к нам
New advices