What is the hardware and software

Hardware and Software are terms used in English to refer to the hardware and software of the computer. Hardware is the term for the contents of your device, and the notion of Software responsible for determining the program filling. 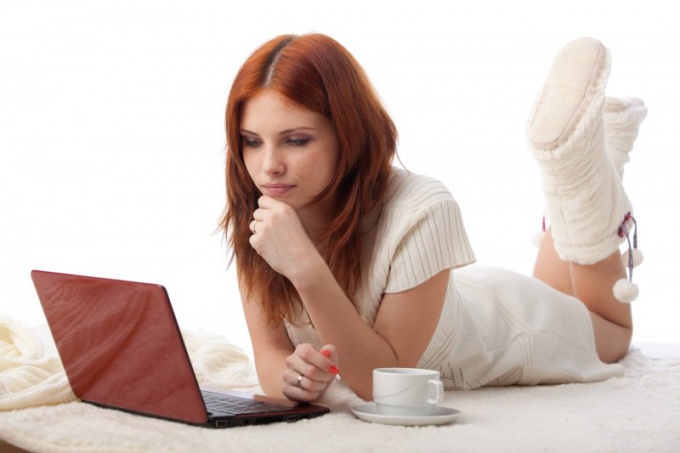 The word hardware is of English origin and in the computer environment meet the Russian equivalent of "hardware". This concept is associated with a stuffing of a computer, his body and the peripheral equipment that surrounds the device. The concept used to refer to the physical media and devices installed and working with the computer.

To hardware include the monitor, mouse, keyboard, media, various cards (network, graphics, audio, etc.), and memory modules, the motherboard and installed it in the chips, i.e. all the objects that you can touch. However, by itself hardware can work only with the software, i.e., software. The conjunction of these two concepts and forms of understanding working of a computer system.

Software, in contrast, defines the part of the computer that is not hardware. The software includes all the applications in use that may be running. In the list of concepts includes software executables, libraries, scripts. Programs are executed on the basis of written in the programming language instructions and can't operate without the hardware component that processes code written by the programmer due to the available computing power.

Software stored on data carriers and processed by the Central processor through a set of directives, i.e. the programming language. The instructions consist of a set of binary values, which can distinguish and calculate the processor and then issue the desired result after a certain amount of time.

Modern hardware is able to handle a large number of commands simultaneously, enabling you to create sophisticated applications that meet the modern requirements. The more complex the computer program, the greater the required computational capacity from the hardware. If the hardware configuration does not allow running a user program, there will be significant drop in performance, as well as freezing.

There are many varieties of software which are defined in accordance with the application or the specifics of their functioning and operation.
Is the advice useful?
See also
Подписывайтесь на наш канал