How many programming systems 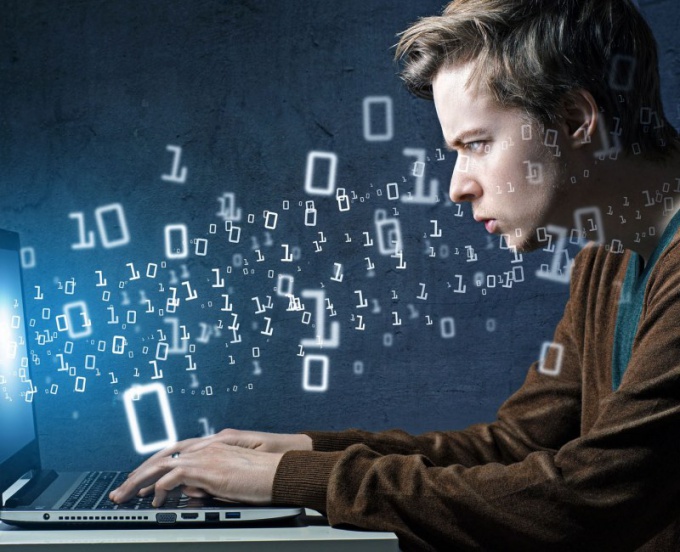 What is system programming

Systems programming includes the various tools required to develop software products. These components are: the compiler and the interpreter. The first needed to read and recognize the native code and create a working version of the program. The interpreter is a translator of written code. It executes the commands, step by step following the algorithm.

An important role in the programming system plays an integrated environment in which to develop a software product. The development environment consists of various libraries, including graphics, and debug programs that perform the algorithm and help to find errors in the testing process.

Integrated environment – this particular set of built-in routines. The main task of a framework is to be generic and adaptable for different types of tasks to have a "friendly" interface, and reference service.

The most common and popular system programming

Of the most popular systems you can allocate Turbo Pascal, Turbo Basic, Turbo C, Respectively, for each system there is a package for developing applications.

For Turbo Pascal – Borland Delphi package. This is one of the most popular shells to create application programs, it is easy and convenient. Object - oriented environment that uses the language Pascal, has in its Arsenal a lot of different components to develop a fast and efficient compiler.

For Turbo Basic – Microsoft Visual Basic is a good tool for creating applications and macros. For Turbo C – Borland C++ package, it is convenient to develop software under DOS.

Programming languages can be used for writing commercial application programs, web applications, games, Android applications. Just was about 25 languages, some of them are children, that is, the syntax and algorithmic like. You can highlight some of the most spoken languages in the world: Delphi, PHP, C/C++.

Language Delphi is based on Pascal, it is characterized by its simplicity when creating the algorithm logic, support for procedural programming, classes and dynamic memory.

Language C/C++ is not so simple in programming like Pascal, it formed the basis of algorithmization and other languages, for example Java. It also has direct access to the hardware of the computer, has the property to convert the types, and belongs to the category system programming.

PHP is a language for creating web pages using scripts, it is characterized by its versatility and cross-platform.

Classifications systems and programming languages exist today quite a lot, but the main goal remains the same - creating high quality software product that will meet the needs of the user.
Is the advice useful?
See also
Присоединяйтесь к нам
New advices