The philosophical concept of development

The emergence of philosophy was in constant struggle between metaphysics and dialectics. Some thinkers believed that the world always remains static and unchanging. Those, however, who was a supporter of dialectics, supported the idea of constant change and development of nature and society. But even among them there was no unity of opinion as to how this development is carried out. 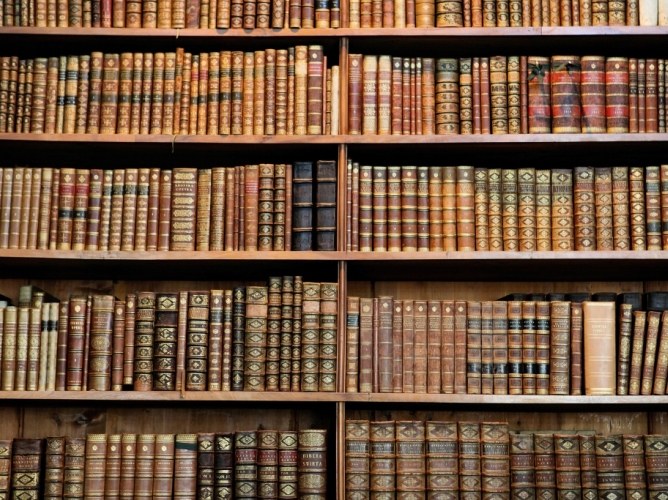 The notion of development in philosophy

In philosophy it is considered that the development is a special connection between different States of a phenomenon. The meaning and essence of development, the philosophers have seen in the change of historical events, the qualitative transformation of material objects and other phenomena. The development is carried out in time.

Talking about development, when there is some continuity between the two States of the object. Such a connection is only at first glance seems chaotic, but it is not chaotic. One of the criteria development, organization and direction of transformations. The notion of development is accumulated, the link between past, present and future States.

The basic development concept in philosophy

One of the first holistic concepts of development in philosophy was reflected in the works of German philosophers who lived in the XVIII and XIX centuries. The representatives of classical philosophy, including the need to include Kant, Schelling, Fichte and Hegel, he participated in the creation of a model of dialectics, which today is called the rationalistic. It is built largely on speculative positions, not all of which were confirmed by practice.

A bit later, by the mid-nineteenth century, the scientific community has accumulated sufficient data related to natural and social Sciences. This created the preconditions for the emergence of several theoretical models of development. The most popular ones in the history of philosophy are considered to be gradualist and a dialectic-materialistic concept.

The most famous supporter of the gradualist model is considered to be the English philosopher Herbert Spencer. His views had the greatest influence on the development of European philosophy of the second half of the XIX century. Based on data obtained by Darwin, Spencer has developed his doctrine of natural selection, adding to his original thoughts. In the heart of the concept of Spencer was the idea of universal, progressive and linear evolution of the world.

No less significant was the development model proposed in the framework of dialectical materialism, the occurrence of which is rightly associated with the names of Karl Marx and Friedrich Engels. Further development of this concept was in the works of V. I. Ulyanov (Lenin) and in numerous works of philosophers relating to the Soviet period of Russian history.

In its content, the dialectical materialist concept was much richer than the more "flat" gradualist model of evolution. It is assumed that development is not linear, and unfolding of the helix. It has not only a smooth change, but also horse racing and so-called breaks of graduality, which is inherently "revolutionary" change.

Progressive philosophers continue to use the dialectical materialist concept today. However, those Marxist ideas that relate to the development of society, very often sharply criticized, seeing in them a call for a forcible change of the social fabric.
Is the advice useful?
Присоединяйтесь к нам
New advices