The main duties of a Muslim

Islam is one of the world's religions, which has many followers. The doctrine of Muslims was based on Quran and recommends that to fulfill the mandatory things every devout follower of Allah. There are five main pillars of Islam. 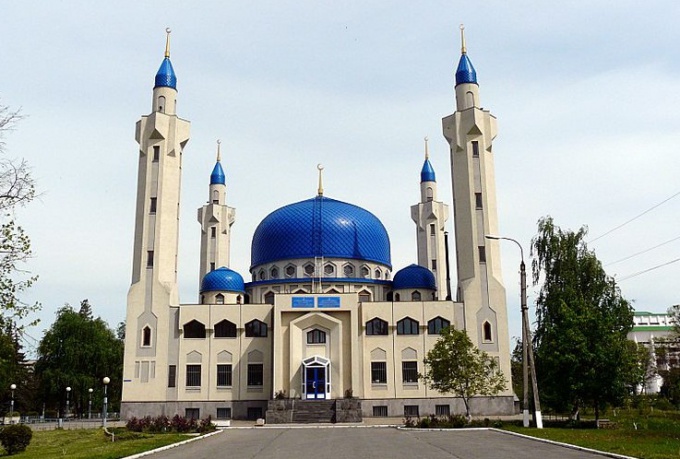 The pillars of Islam are called the five mandatory regulations that you must adhere to the person, the name of a Muslim. First of all, a Muslim has to confess his faith. The first pillar of Islam is confession of faith, consisting in the utterance of the formula that there is no God but Allah, and Muhammad is his prophet (messenger of Allah).

The next duty of a true Muslim is the prayer. It is different. It is compulsory five times daily prayer (Salat) and prayer over the dead, prayers during the Eclipse of the sun, earthquakes or other disasters. Also required may be deemed to be the prayers of the tawaaf, when one goes on a pilgrimage to Mecca. Common prayers for parents, prayers for-hire (when one asks another to pray).

In Muslim tradition is the place of abstinence in food. Pillar of Islam is considered to be fasting in the month of Ramadan, called Eid al.

A Muslim should be merciful. Charity one of the main responsibilities of a follower of Allah. This practice in the Muslim tradition is called zacaton.

The last pillar of Islam is considered a mandatory pilgrimage to Mecca that at least once in their lives must make any devout Muslim. Hajj so called pilgrimage to the shrines of the Islamic world.