How to get to Zhulyany

Juliani is the unofficial name of the airport "Kiev", located 8 km South-West of the centre of the Ukrainian capital. One of the most famous sights Jules – Ukraine's largest aviation Museum under the open sky, with as exhibits not only civil but also military aircraft. 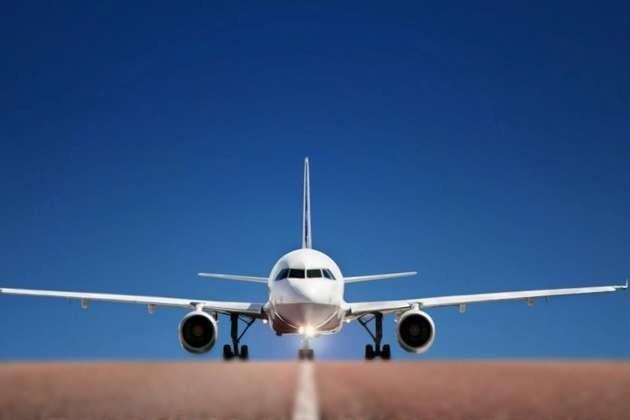 Please note that all public transport arrives only to terminal B. taxis on demand stop at terminal A. the Distance between these two terminals is about 150 metres on foot. The trolley stop is located 50 metres from the bus stations around the corner of the terminal. Because of this on the bus to the airport rarely go.
2
Approximate prices for a taxi from the airport Zhulyany: to the center of Kiev 70 UAH, railway station "South" of 50 UAH, to the left Bank of Kiev 100-150 UAH. On the website avianews.com you can find the phone of proven taxi companies that provide comfortable minivans at reasonable prices
3
For owners of private cars between the terminal and has Parking for short and long term Parking. If the car goes no more than 10 minutes, charge it with the charge driver. Cost of 1 hour Parking-10 UAH, the cost of the day – 70 UAH.
4
Directly from the airport by public transport can be reached only to Kiev. Intercity bus trips no. In order to go to other city, need to get to the station "South", from trains and buses in all cities and districts of Ukraine.
5
From the train station in Kiev to the airport via commuter train. Clear the schedule, delays are extremely rare, the trains run often enough. The train goes from the airport to the station "Kiev-Volynsk".
Note
The airport has 3 terminals marked with symbols A, B and D. terminal a receives international flights, terminal B and D serve domestic flights. The terminals feature restaurants and bars, shops, nurseries, waiting rooms, offices of Sberbank of Russia.
Is the advice useful?
See also
Присоединяйтесь к нам
New advices