How to come up with a nickname for the game

Nick (or nickname) – a fictitious name, often used in various games. It will associate you and your character from other players. What will be more interesting and unusual your name, the easier it will be to remember. 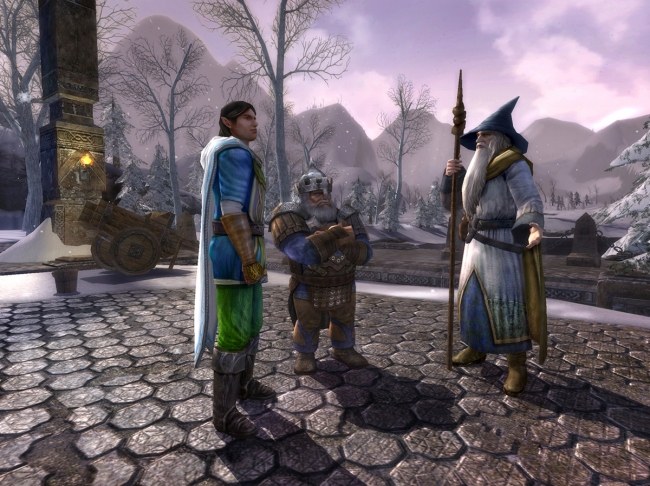 Related articles:
Good nick should attract the attention and arouse the curiosity of other players. It will quickly establish relationships and become known in the gaming world. It is best to use various associations. For example, if you play a warrior, fighting only with your hands, you can take Nik NOK charisse was". It will be associated with Chuck Norris and bring a smile.

Take a nick name of your favorite character from the book or movie. Better if it will be combined with the image of your character. Many such names can be found in the series "the Lord of the Rings" and "Chronicles of amber". Besides, there are whole generators, allowing randomly to create fictional names of epic characters.

If you are going to hide your identity, you can in a nickname to use their name, but keep in mind that in most cases they will be busy. Imagine how much in the game Alekseev or Gennadiev. You can resort to a small trick and add to their nickname punctuation. For example, to place dots at the beginning and the end.

Another option is to replace the Russian letters in English. The letters "a", "e", "o" and some others have similar spelling, so the difference will not be seen. If the game is forbidden to use Russian and English letters together, can combine the name in some interesting way. For example, Ivan Alexandrov can be a Ivaleks.

If this method is not suitable, can use numbers or extra letters. Of course, nick is unlikely to be attractive, but you can use your own name.

Use of verbal nouns. "Reader", "the Destroyer", etc. You can take the words that characterize you, and you can just use any verb – it does not matter. Use adjectives. For Example, "Calm", "Nervous". They are easy to remember and bring a certain flair.

A separate group of nicknames – words-turncoats. Take any word and turn it over. Because of the "Dynamo" can get "Omanid". If a new word you don't like, just remove it or add extra letters ("Amanitis"). By the way, this method can be applied to names or surnames.

Correctly use numbers, especially their English sound. For example, the nickname "2zik" can be read as Fido. Most often used numbers 2, 4 and 8, as they are combined, "4fun", "sk8ter", "s2k", etc.
Is the advice useful?
See also
Присоединяйтесь к нам
New advices