How to use Azura's star in skyrim

In the fifth part of the famous game series The Elder Scrolls called Skyrim an important element of the gameplay is the enchantment, that is, giving the different items of magical properties. As a "consumable" is usually used "soul stones", which disappear after use, but the player can get and infinite soul gem" - Azura's Star. 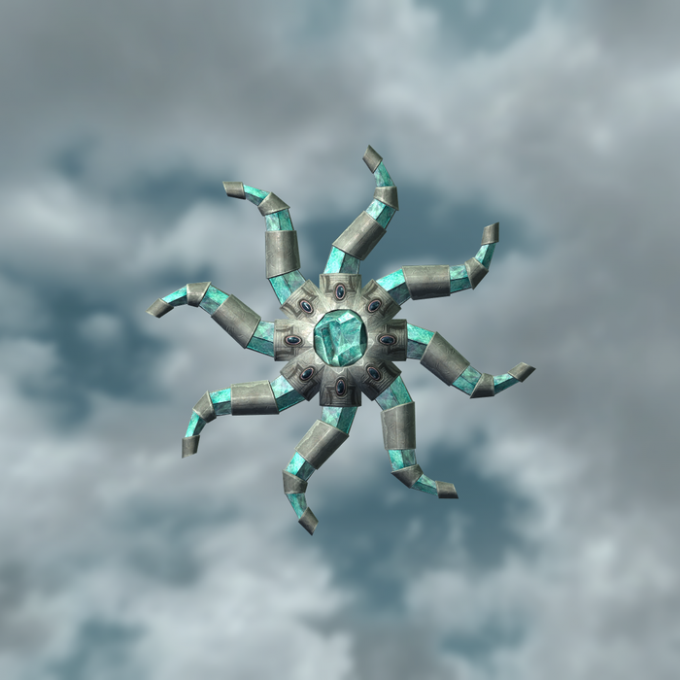 Sooner or later, almost every player in Skyrim begins to think about how to master the skill of enchantment, as it will allow him to cast a spell on weapons, armor, and jewelry for themselves and not look for the right option in all stores of the continent. For any of the enchantment enchantable item, the Enchantment Altar and "charged" stone shower.

Empty soul gems can be purchased from magic dealers of Skyrim or find in the treasures. To charge this stone, must in some way "steal" the soul beings. For this you need to impose on him the spell "soul trap" and kill. Another option: to kill the creature with the enchanted weapon that can take souls. Souls come in different sizes: from the minuscule to the great, and the more soul, the more expensive and rare stone shower for her. Naturally, the strength of the enchantment depends on the size of the soul.

The Azura's star is a legendary artifact of the Daedra, which is an infinite soul gem that can accommodate the soul of any size. Unlike conventional "one-off" soul gems, Azura's Star does not disappear after enchantment, but only emptied. This allows the player to not clutter your inventory with a lot of soul gems, limited to one Azura's Star. You can get it by completing the quest "the Black star". Depending on what choices you make in performing task, you have either the "classic" Azura's Star or Black star. The difference between these two artifacts is that the normal Azura's Star able to absorb a so-called "white" souls that belong to irrational beings, while the Black star is only for the souls of men and other sentient races. Plus the Black stars that any human soul is great, so enchant items easier.

In order to use Azura's Star or Black star, it should be placed in the inventory. Of course, the artifact to be empty. Killing after that unreasonable or reasonable (depending on what star you have chosen) a creature that was imposed effect of soul trap, you'll catch his soul to stone. Please note that the shower is automatically placed in the most suitable for her stone, so if you have in the inventory there are other empty soul gems, it is possible that the captured soul will go there, especially if it is small in size.

Charged Azura's Star should be placed in a special slot on the pentagram shower. Once the item is enchanted, the Star will once again be in your inventory. In addition, the Azura's Star can be used to recharge magical weapons. For this you need to select it in the inventory the weapon you want to reload, press T to specify that the source of the charge Azura's Star.
Is the advice useful?
See also
Подписывайтесь на наш канал