Skyrim: how to get rid of vampirism

Vampirism in the game universe of The Elder Scrolls is a rare disease that gives the character additional abilities and increases strength, but decreases some other skills. To get this disease, you need to face the vampire and to experience the spell "drain life". Within 72 hours of exposure is enough to drink a healing potion or visit the altar of any deity in Skyrim, but after three days, begin irreversible change, and there comes the first stage of the disease. 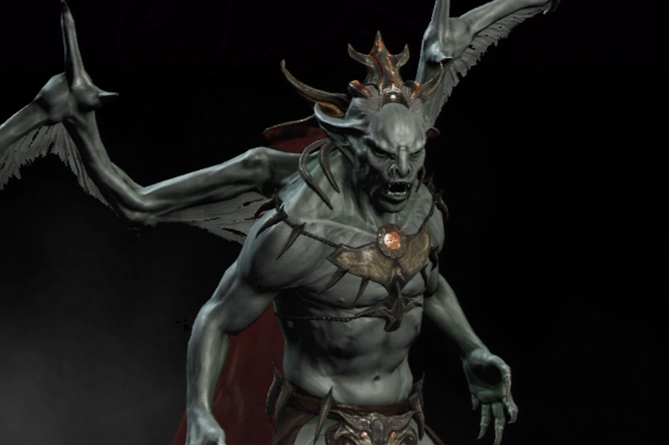 Related articles:
Some players find benefit from vampirism: despite the fact that the sun character feels weak and is losing health, he receives properties – resistance to all diseases, protection from any poison, better ability to hide in the darkness and create more powerful spells of illusion. But if you are confused red eyes, dull skin and fangs and don't like to hide during the day on the underground, you need to urgently seek a cure for vampirism.

Simple ways to get rid of vampirism

The fastest and easiest way that most of the players in Skyrim don't approve, is to remove the disease from the console. Open the console and type: player.removespell 000b8780. The result is a quest started during the infected with vampirism will come to an end. But it works this way only once per game, if the next time you infect a vampire, you will have to use other means.

Also quite simple to get rid of vampirism with the quests of the Companions, in which the hero gets the opportunity to become a werewolf – the werewolf. This condition is called lycanthropy and incompatible with vampirism. Join the ranks of the Companions, do a few side quests and wait until you will give it a more serious quest "the Silver hand", for which you want to participate in the rite of Blood and destroy the killers of werewolves.

During the course of the task Eila Huntress will make your character a werewolf to show its capabilities. After completing the Silver hand, you can refuse to stay lycanthropy or werewolf, in this case, vampirism is cured.

Some believe licantropia gift, the other not less terrible disease than vampirism. The werewolf increases health and stamina, and his claws inflict terrible blows.

Quest of getting rid of vampirism

Much more interesting to find yourself the opportunity to heal from vampirism. You need to pass the quest called "Rise at dawn", which becomes available once you become a vampire. Information about what to do next, you can get the owner of any tavern in Skyrim, inquiring about the latest rumors.

You will learn that the wizard Falion in Morthal is studying vampires and looking for a cure for this disease. Go to Mortal – settlement in the marshes in the Northern part of the province. Find Valiona and ask for help. The sorcerer will give the job to find the black Soulstone and to enter into his soul.

Soul stones sell many wizards, including Falion, also black stones can be found in the dens where the necromancers are hiding. To capture a soul, you must know the appropriate spell.

In the stone need to enter the soul of a high level: I, a man, an elf, a representative of Sorority. The most convenient and proper from a moral point of view – to kill the first thug who gets in the way. Falion will ask you to bring the stone into the woods to the Circle near morfala, where he will hold the ritual, and cure of vampirism.
Is the advice useful?
See also
Присоединяйтесь к нам
New advices