How to return to normal life after his release

The modern reality is that going to jail can absolutely everyone, regardless of whether he's guilty or not. However, to return to normal life after prison is not easy. 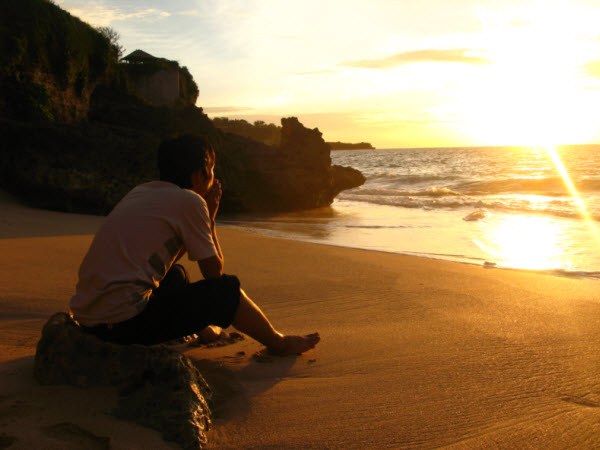 Related articles:
A large part of society believes that life back to the former prisoner is almost impossible. Employers, friends and even relatives cowardly turn away from such a person. However, psychologists believe – to lead a normal life after prison. Of course, if he wants it.

The behavior for the first time after his release from prison

For the first time after the liberation of the people of inertia lives by prison rules, while remaining callous and insensitive. At this time, according to psychologists, you need to find at least some work, even low paid. This measure will allow to survive and to get some rest and look after his release.

A little later, need to find people who can help, which is much worse than you. It can be the elderly, disabled, poor or unadapted to life people. First aid will be just mechanical, emotionless, but over time there will be an awakening of the capacity for empathy and participation. Psychologists believe that from the insensitivity earned in prison, it is possible to get rid of, it is extremely important to do it as soon as possible.

From emotional retardation and also have to get rid of. Experts recommend to give vent to all your emotions, of course, if they do not harm others. If you need to cry – cry, want to scream, yell. Release what has accumulated.

Social adaptation after release from prison

Many employers do not want to hire people who have a criminal record. But former prisoners should not be discouraged. Might have to start a new life with small earnings, undervalued work. The main thing – to believe that if you wish in the future things will change. In addition, communication with new people makes new connections, and hence new possibilities that you can benefit from.

Psychologists believe that for the first time after his release from prison a beneficial effect on the ex-con has a new love. New fresh feeling inspires, very positive, support in moments of despair and does not step on the criminal path. So love meet open arms because it will help you to start a new life.

As much as possible participate in society, it will help you to feel needed and useful, experts say. You can go to the city Saturday, to help plant trees, volunteer – plenty of opportunities! The main thing – not to lower a hand, not to slide into the abyss of crime and be held responsible for their actions.
Is the advice useful?
See also
Присоединяйтесь к нам
New advices