What to do if forgot pin card

Not every cardholder knows that to restore the pin code it can not. Many believe that it is no more difficult than to obtain a forgotten password from email. We can understand this opinion, because a different password to any other data easily recoverable, but the pin is another matter, we are talking about your money. 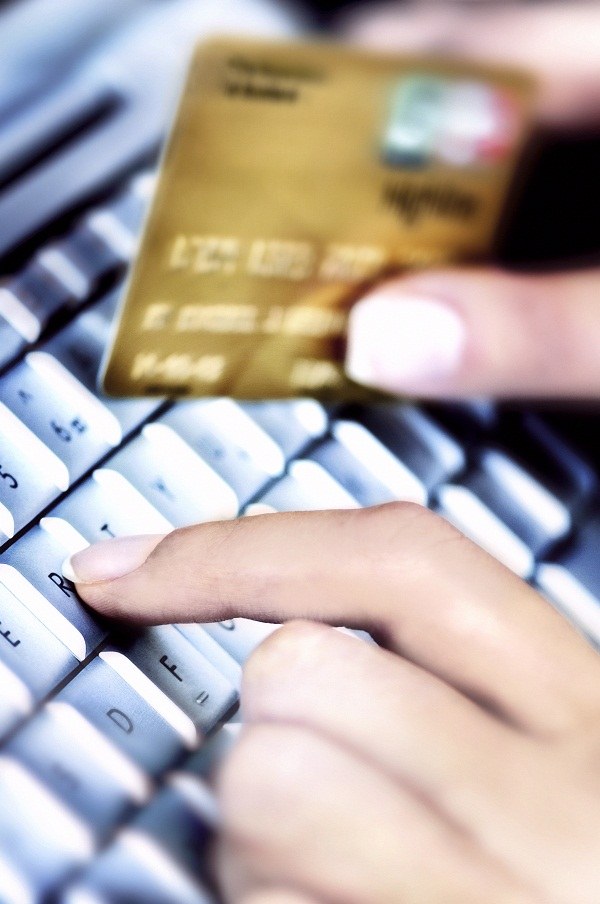 Related articles:
The holder of a plastic card you should know that the pin code is information that does not own one but himself. It's not even some very well-encrypted database of the Bank that issued your card. You may remember I received a pin? It brought in a sealed envelope. There lay the paper on which it was written, and it also contained the instruction that these figures should be remembered, and the paper be destroyed.

The reason is that the pin is generated in the Bank once, never saved a copy. If you ask how ATM knows that you enter the correct pin code, the answer is not so simple: a special encryption algorithm is designed so that when the pin code can uniquely identify its authenticity, but according to the code, which is available from the Bank, to calculate the pin-code is impossible.

Simply put, if the pin is forgotten, then the question about how to know him, the answer is one: nothing.

But it's not so bad. First, few people really destroy the envelope with pin-code. Many people just put them in documents, where they lie among other papers, nobody worry. If you have this is the case, then just remember where you put the sealed envelope. Often people write down the pin somewhere else, not to forget.

If you are one of those who keeps the envelopes with the code, and write just in case you did not, that is forgotten pin firmly and thoroughly, then do not attempt to enter the ATM approximate options. The fact that after several attempts the card will be blocked, it may happen that the ATM will refuse to give it back to you. If the card has been withdrawn, contact the support service of your Bank.

In any case, only one solution: you need to go to your Bank where you propose to reissue the card. Money in the account will remain the same, but the map will have new, and pin it will be quite different.

If you need first money, then they can get in a Bank, having on hands the passport. Also, if you must have a map or at least her number. Sometimes the card details are not required.

Even if you forget the card pin, it is still possible to use it. You can pay with it in stores, there often are not require to enter pin-code, your sign will be enough. To make the online purchase using the card is also possible.

It is recommended to follow some rules about the pin.
1. Never write on the card. In case of loss or theft, you are passing all of their funds in the hands of the attackers or outsiders.
2. Write down the pin somewhere, but don't carry the paper with you, keep it in a safe place.
3. It is best to try to memorise the pin code, because it only has 4 digits.
Is the advice useful?
Подписывайтесь на наш канал