How to restore pin code of the Bank card

Despite the fact that the pin Bank card consists of four digits, it is easy to forget or lose. If your card has stored money, and you can't access it because of lost pin code, you need to restore it, but how to do it? 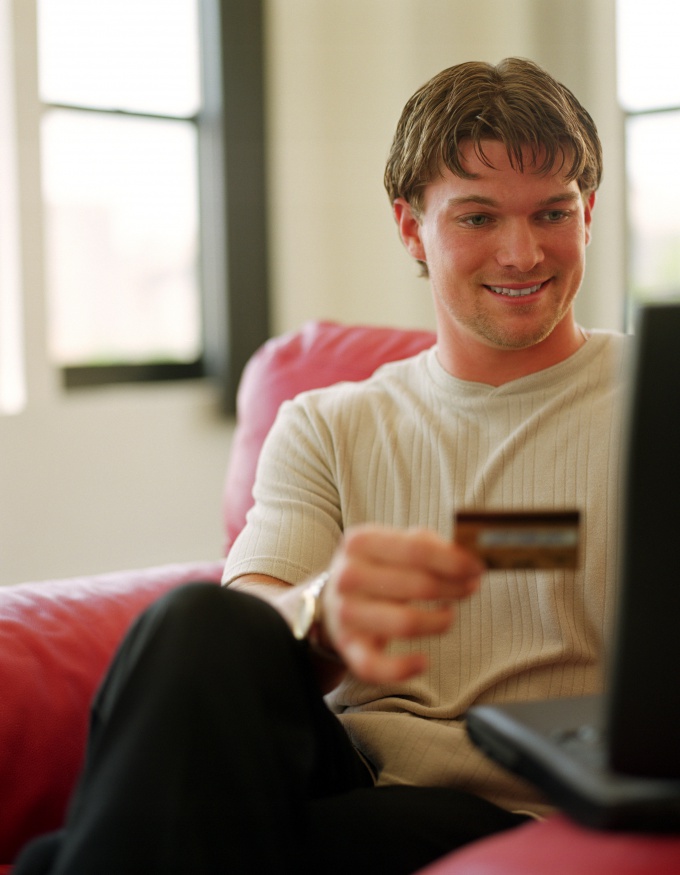 Related articles:
You will need
Instruction
1
Bank map is produced in such a way that the pin is transferred to the owner in a sealed envelope together with the card. But the man is the owner of the card, nobody knows the pin. It is not stored in any of the databases of the Bank and not known to any employee. If you have lost or forgotten the pin code, we first call the customer support service of your Bank. The telephone number on the back of a plastic card, it can also be found on the website of the Bank.
2
As the pin to anyone except the owner was not known, then you cannot restore it. If he is finally lost, then the map can only re-produce, any other way to restore control over it does not exist. Reissue cards of different banks operate at different times, one Bank will do it does this for hours, another could take a week or even 10 days.
3
Before deciding to reissue a card, try to remember where you keep the envelope with the pin code, if you did not destroy it upon receipt of the card, as advised to do by all the banks. Many cardholders save paper with a pin and stack up there, where you store all your documents. Try to search pin-envelope it is possible to reissue a card and don't have to.
4
In that case, if the pin is lost completely, you can not remember it, and the pin-envelope is missing or has been destroyed upon receipt of the card, have it reissued. For this you will need to come to the Bank and write a statement.
5
After some time the map can be taken away. The Bank can take the Commission for reissue, and can do it for free – depends on the terms of service in each Bank.
Note
If you urgently need money, do not try to pick up a forgotten pin. Several unsuccessful attempts – and the card is blocked and then have the money to take off her becomes impossible. If the pin is lost, but the map is still valid, to obtain funds in the Bank upon presentation of a passport. The card is blocked if an incorrect pin code, you can unlock the Bank branch or over the phone. It depends on the rules of safety adopted in a particular Bank.
Useful advice
If you need to withdraw funds from the card, the pin of which is lost, we need to come to Bank branch, taking with him the identity document, preferably a passport. To withdraw money without a pin code can be only in case, if you have a Maestro card, any operations which are conducted only in the presence of a pin.
Is the advice useful?
See also
Подписывайтесь на наш канал