How to become an organ donor posthumously

The donation is the provision of a donor of their organs and tissues for transplantation to another person, blood transfusion. The most common worldwide blood donation. Problems with blood donation usually does not occur because of the blood over a long period of life without harm to health. With organ donation, the situation is more complicated, because some organs are available for transplant only after the donor's death. 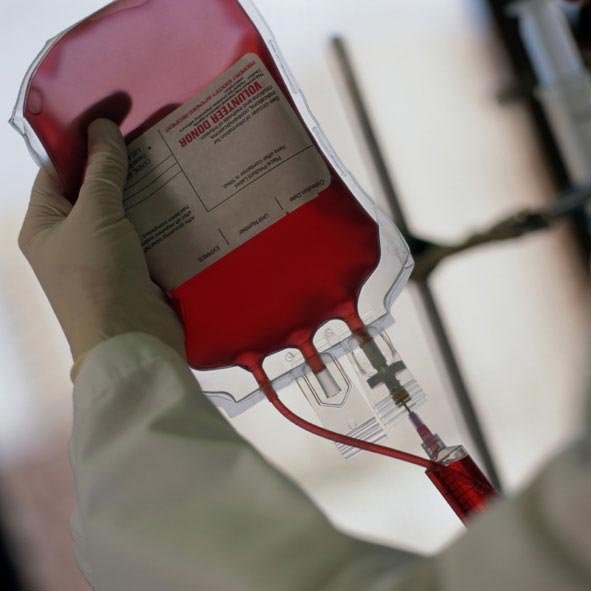 Transplantation of organs and tissues

The number of serious illnesses can be cured only by transplantation of donor organs and tissues. A bone marrow transplant, for example, is often the only opportunity to save the life of a patient suffering from pathologies of the organs of hematopoiesis. Chronic renal failure is also effective can be cured only by transplantation of a donor kidney, otherwise the patient will my whole life depend on the apparatus "artificial kidney".

The legislation of our country provides living donation paired organs such as kidneys and parts of organs or tissues, loss which is not dangerous for life and health. Thus, bone marrow from a donor for transplantation is usually taken from thigh. It is absolutely not dangerous, because a large number of bone marrow remains in the flat bones of the donor and disadvantages of blood components to experience it. You can also become a donor liver from a living person is transplanted one or two lobes of the liver, which grow to normal size in the body of the recipient, likewise, is a full restoration of the liver of the donor.

But some organs can be removed for transplantation only posthumously.

How to become an organ donor posthumously?

In our country there is a presumption of consent for posthumous donation. This means that after death every person becomes a potential donor unless in his lifetime he never had the time to make a written rejection of organ donation. The same failure can make close relatives or legal representative of the person, if his will can not be implemented.

The most appropriate is a donation from the young and healthy people, whose death was premature. This is a great opportunity
to continue life after death, giving hope for recovery to the dying patients waiting for donor organs.

Posthumous donation is especially important because only after death you can donate your heart, tissues, eyes, lungs. To fear unlawful actions of medical workers is not necessary, because the removal of organs is carried out only after the statement of death and only with the permission of the chief physician of the hospital.

If a person wants to donate organs posthumously, he does not need to take any action, just to monitor their health, follow a healthy lifestyle. And then even after death, he will be able to make a noble act.
Is the advice useful?
See also
Подписывайтесь на наш канал