What names fit together

All we humans are different. We have different personalities, habits, tastes and views. With someone, we can easily find a common language and someone to communicate is difficult. Factors affecting the relationship between people, quite a lot, and one of them is the compatibility of names.
There are various ways to determine whether the names of each other. For a more accurate result you can use several methods. 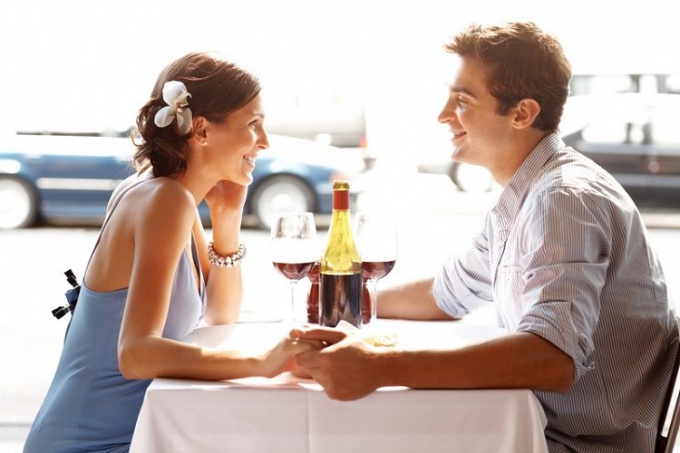 In this case we are talking about numbers of names. There are special tables that you can see what number corresponds to each letter of your name and partner name. The working principle of such a table is quite simple: you write the full names of the people whose compatibility you want to know, and then, using the numbers from the table, calculate the number of each name, adding the figures resulting number to a single. Next, find the interpretation to the table of explanation on the compatibility of the pair of numbers.

The values of the letters

For example, Anatoly is Anna and shreds, Ruslan – Ruslan and Lana, Basil – Alex and Leah. A great option is considered when the couple identical names: Alexander and Alexander, Eugene and Eugenia, Valentin and Valentina.

Not only numbers have a meaning, but letters of the name. It is believed that each of them is charged a certain amount of energy and has an impact on the nature and destiny of man. The letter found in the name a few times, reinforces the traits that it carries in its vibration.

For this method, there are also interpretations that reveal the values of each letter. After analyzing them, you can get an idea about what relations to expect with the man. In this method there are no rigid boundaries, you need to understand that good relationships are possible not only at the coincidence of attitudes and character traits, and means – letters, but in the presence of complementary features, which is manifested just with different letter part of the name.

This method is based on the logic of the previous in that the more partners of the same or similar syllables in the name, the more harmonious their relationship will be and the longer joint life. Especially good sign is when a man's name contains the name of the woman.

Also, determining which names fit together, you can refer to astrology. After all, the sign of the Zodiac under which the person was born, also endows it with certain traits. The name can reduce the negative traits of a particular sign, or, conversely, have a negative impact on the person, not allowing to develop its positive sides. Through the name, some characteristics may begin to appear most bright, some contrast, to soften and to fade. Therefore, the analysis of the zodiac and personal characteristics combined can reveal much information about yourself and about your partner.
Is the advice useful?
See also
Присоединяйтесь к нам
New advices