When a person is experiencing pain, the first and most natural impulse is to drown her. By unpleasant sensations are meant to deliver pain medications. But like almost any drug, each analgesic can cause a number of side effects. The probability of occurrence of adverse reactions depends on duration of admission and the number of doses of the drug. 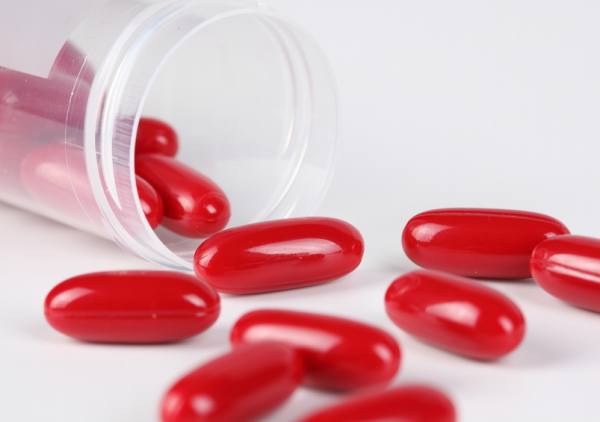 Side effects of pain drugs

Most non-steroidal anti-inflammatory drugs and other non-narcotic analgesics irritate the mucous membrane of the gastrointestinal tract, can cause impaired renal function and liver, affects the Central nervous system, causing dizziness, headaches, drowsiness, or, conversely, insomnia. There are side effects like blood clotting and, as a consequence, bleeding, hearing loss, visual disturbances.

Narcotic analgesics also have side effects – they cause nausea, constipation, dryness of the oral mucosa, but it is not the most serious manifestations of the effect of such drugs. In high doses, narcotic analgesics can cause urinary retention, respiratory depression. Long-term use of such products leads to addiction and development of dependence. Therefore, opioid painkillers doctors prescribe only in extreme cases when non-narcotic analgesics powerless – for example in cancer. They are used only under the supervision of a physician.

Any drug can cause an allergic reaction, and pain relievers is no exception. Allergic to analgesics is often manifested in the form of rash and pruritus, but there are life-threatening reactions like angioedema and anaphylactic shock.

Overdose of anesthetic drugs are very dangerous. Besides the usual symptoms of poisoning (nausea, vomiting, weakness), in acute poisoning by analgesics can multiply symptoms side effects – overdose of aspirin can cause gastrointestinal bleeding, paracetamol poisoning is fraught with damage of the liver, and habitual aspirin in large doses can cause convulsions and renal failure.

Most often, acute poisoning if a large dose of the drug was not adopted consciously, is due to the patient's wishes as soon as possible to relieve pain: a person exceeds the recommended dose, assuming that the two tablets of the drug will help faster and better than one. Sometimes patients by taking one tablet or pill, can't wait to get the desired effect and take the second, then decide that you want a different anesthetic drug, as a result, the blood gets "cocktail" of multiple drugs, the interaction causing serious poisoning.

Because pain is a natural signal of the body about the problems of trying to get rid of it very carefully, otherwise there is a high risk to miss the development of life-threatening condition. For example, it is dangerous to take any painkillers for pain in the abdomen of unknown origin – the signs of the disease can be "lubricated", you can skip the development of peritonitis (inflammation of the peritoneum that occurs in some diseases of the gastrointestinal tract), requiring urgent surgical intervention. With any severe pain, which appeared for the first time, or gradually increasing, you should seek medical help. If a health hazard is not, the doctor will recommend the right analgesic itself.
Is the advice useful?
See also
Присоединяйтесь к нам
New advices