What drugs are prescribed for treatment of VSD

Vegetative-vascular dystonia (VSD) is characterized by disorders of the autonomic nervous system in patients complaints appear of the various organs and systems. Sometimes the symptoms are so pronounced that the overall work capacity of the sick person is greatly reduced. In such cases, medication is required VSD. 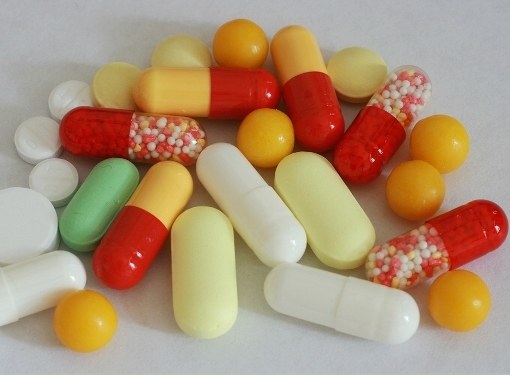 The main groups of drugs for the treatment of VSD

The drugs that are prescribed for vegetative-vascular dystonia, are divided into several groups: sedatives, drugs affecting the cardiovascular system, the means influencing the Central nervous system.

Other medicines for the treatment of VSD

The patient is also prescribed vitamins (b, A, E), calcium (Glycerophosphate calcium," "calcium Gluconate"), antioxidants (Mexidol", succinic acid), adaptogens (extracts of schisandra, Eleutherococcus, ginseng), diuretics (Diacarb", "Lasix", preparations of bearberry, nettle, blueberries, parsley, juniper). To improve the processes of memorization and to reduce the excitability of the nervous system need to take "Glycine". This drug contains amino acid that improves metabolism in the brain, resulting in reduced asthenic-neurotic symptom of dystonia. Effectively and the use of nootropics that have a sedative effect.

As a General stimulating means at VSD it is possible to apply preparations of kelp, fennel, thyme, dandelion, nettle, centaury. Homeopathic remedies for the treatment of VSD is the "Pompano", "Cardio-Grand", "Neuronal", "Cralonin". These medications have a sedative, vasodilating and antispasmodic effect. If VSD is often a headache, weakness, dizziness and other neurological disorders, we recommend taking vasodilators - myotropic antispasmodics. An increase in intracranial pressure need to take diuretics (diuretics) in combination with potassium supplements.
Is the advice useful?
See also
Подписывайтесь на наш канал