How to treat vascular Genesis

To the vascular origin of the brain include various disorders of cerebral circulation, strokes. Vascular lesions often cause permanent damage (partial or total paralysis, other disorders of body functions). 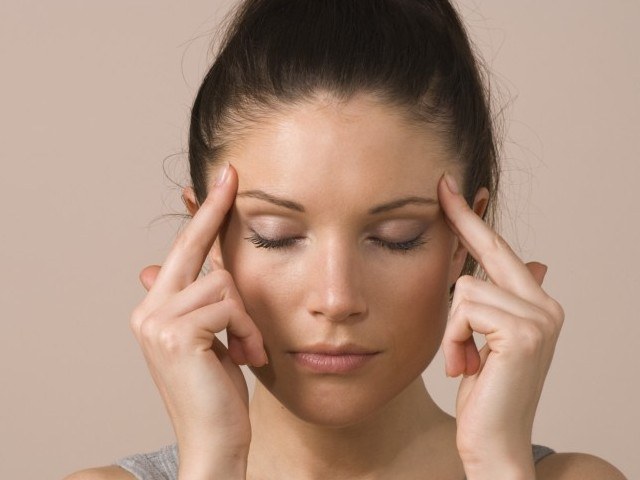 Causes and symptoms of diseases of vascular origin

Diseases of vascular origin can manifest itself in various forms. This can be a group of transient circulatory disorders of the brain, clogging of arteries, rupture of blood vessels and bleeding in the brain (stroke).

The main symptoms of such diseases:
- episodic or persistent increased blood pressure (pressure between 140 mm Hg. century),
arrhythmia (increased heart rate to 90 or decrease to 60 beats per minute at rest, tells about health problems),
- headache, dizziness,
- fatigue,
- difficulties associated with the performance of professional duties,
- a sharp decrease in sensitivity, weakness in the limbs.

Treatment of diseases of vascular origin

Therapy of diseases of vascular origin is aimed at addressing the symptoms of hypertension and atherosclerosis. The indices of fat metabolism back to normal with the help of special medications. Taking medications, normalizing his blood pressure. For headaches, migraines prescribed "Dihydroergotamine", "Ergotamine", "Sumatriptan", vascular dystonia may prescribe drugs xanthine series. For relief of headaches caused by spasm of the arteries, take antispasmodics ("Papaverine, "But-shpa"), a-adrenergic blockers ("Dihydroergotoxine", "Pirroksan", "Nicergoline"), calcium antagonists ("Nimodipine", "Nifedipine").

In case of headache caused by venous insufficiency will be effective drugs xanthine series.

For the treatment of diseases of vascular origin, carried out the removal of atherosclerotic plaque blocking the vessel. Surgical intervention allows to replace the affected part of the vessel. To restore a patient's prescribed physical therapy and therapeutic exercises that are performed under the supervision of a doctor.
Is the advice useful?
Подписывайтесь на наш канал