Men's Adam's Apple is a major cartilage located in the larynx. It should not be confused with the thyroid gland! Adam's Apple is associated directly with voice, not with the endocrine system. Its name is derived from the Turkic word "Adam's Apple", which translated from Korean means "strong", "speaker". The second name of the laryngeal prominence – the "Adam's Apple". 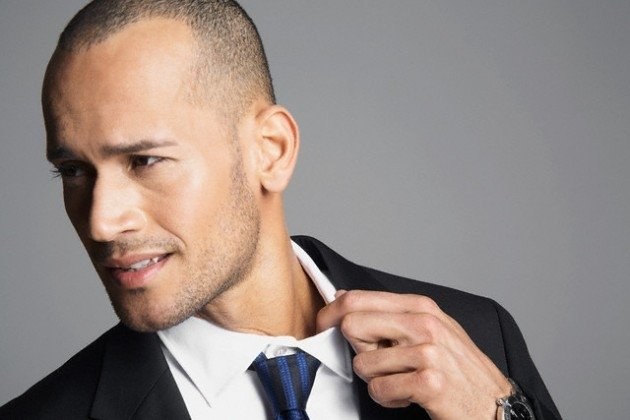 Related articles:
Instruction
1
According to biblical legend, male Adam's Apple is a reminder of original sin from Adam. The legend says that Adam took the forbidden fruit from the tree of knowledge of good and evil, in order to eat it. But there it was! Apple stuck in his throat. That is why the "Adam's Apple" is a symbol of sin.
2
First of all, it should be noted that "Adam's Apple" is, as both men and women. All statements regarding the fact that the girls supposedly no Adam's Apple, is wrong. Their "Adam's Apple" is surrounded by fat and located in the centre of the throat. That is why women have an Adam's Apple is not as noticeable as in men.
3
Men have "Adam's Apple" sticks out for one reason only: the male larynx contains the longest vocal cords than women. In addition to changing the shape of his Adam's Apple, as well as on the transformation of the length of the vocal cords is directly influenced by what sex hormones. Not hard to guess that a protruding Adam's Apple, in turn, has an impact on the voice of men.
4
Under the influence of sex hormones, Adam's Apple, increases, and their voice noticeably breaking. This happens in a youthful age. In other words "Adam's Apple" in males is a secondary sexual characteristic, creating extra volume in the larynx to the resonance of their voices.
5
This leads to the appearance of low frequencies in the male voice. The voice of the young man first breaks down and then becomes low. However, not all members of the male population it happens that way. In some men it becomes a high or sharp. But whatever it was, bulging Adam's Apple is an integral part of the male body.
6
In continuing the theme of secondary male sex characteristics, it should be noted that the Adam's Apple is a blatant testimony to the male gender. And anywhere from it not to go! If we talk about transvestites and transgender men, it is the Adam's Apple is the visible part, which issues them. Some members of the TRANS-culture in General and remove the Adam's Apple surgical methods.
7
The removal of the "Adam's Apple" is a very risky step, because you can seriously harm your health. Because the Adam's Apple greatly affects low voice, to operations for its removal is resorted to, mostly, some male transsexuals. Similar operations are carried out in major Russian cities, as well as in several European countries and Thailand.
Is the advice useful?
See also
Присоединяйтесь к нам
New advices