How to make a video in Minecraft

Players who have reached certain successes in the world of Minecraft, it is often desirable to share their achievements with other people. One of the ways to do this is to take the movie on the game, his voice and put it on the Internet. 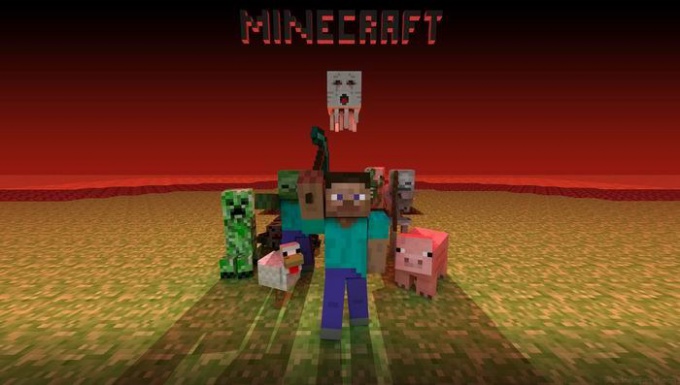 Related articles:
You will need
Instruction
1
To shoot a movie according to Minecraft, you will not even need a video camera. Now there are many free and paid programs to so-called "grabbers", i.e., able to record in video format everything that shows on your monitor.
2
Download one of these programs, install and enjoy its setting. Usually, you will need to set the parameters concerning the video recording quality (resolution, number of frames per second), and the path for the output video and audio settings. Such programs can discern the streams issued by your video card to the monitor. For example, if you run Minecraft in a window, it is possible to make so that the frame will be only the contents of this window, not whole desktop.
3
After all settings are done, run the program, and the Minecraft. Switch to the application to capture and select in the list the process mangartom to record only this video. It now remains only to press the hotkey to start recording.
4
Note that not all programs of video capture from a compressed video, so a two-minute video can take the volume of the order of gigabytes. To prepare a movie for publishing on the Internet, it is required to handle the video editor. In addition to compression, the video editor will allow you to mount the video, removing the bad parts and will give the opportunity to overlay a separate audio track. In addition, programs for processing and Assembly provide an opportunity to add to your video, subtitles, make screensavers, and insert additional effects.
5
There's an alternative way to record the video on Minecraft. This can be done using a special mod for the game called MineVideo. For the correct operation of mod, you will need to create in the root directory of the game video folder, and the archive with the mod unzip to the directory at minecraft/bin/minecraft.jar. Now you only have to enter the game, press F6 to call up the preferences window, and specify the name of the shooting of the video and the address of its location. Note that in this case the rollers will also be quite heavy, so will require the subsequent processing.
Note
Once the video is ready, you can publish it on your Youtube channel or share on social networks.
Useful advice
If you want to remove the video tutorial on Minecraft, it sound better to record separately, preparing a text on paper and rehearsed it.
Is the advice useful?
Присоединяйтесь к нам
New advices