How to calculate the probability in the lottery

Participation in the lottery is a way to test your luck, intuition and, if lucky, to break the Bank, winning a significant amount. In principle, almost any lottery can be analyzed from the point of view of probability theory that allows to calculate the chances of winning. 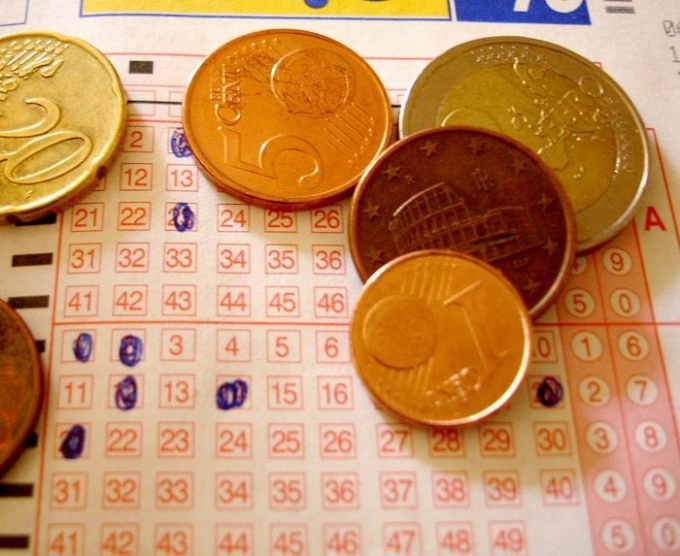 The world is constantly plenty of lotteries with different terms, conditions, win, prizes, but there are General principles for calculating the probability of winning that can be tailored to the conditions of a particular lottery. But first it is desirable to define the terminology.

So, the probability is computed to evaluate the possibility that the specified event occurs, which is often expressed in the form of the ratio of the number of the desired events to the total number of outcomes. For example, the probability of heads when tossing a coin is one to two.

On this basis, it is obvious that the probability of winning is the ratio of the number of winning combinations among all possible. However, we must not forget that the criteria and definition of "win" can also be different. For example, in most lotteries use this definition as a "class win". The requirements for winning the third grade is lower than the first prize, so the probability of winning the first class the lowest. Usually this win is the jackpot.

Despite these frightening numbers, people regularly win the lottery around the world. Don't forget that even if you do not take the main prize, there are also wins the second and third classes, the probability of getting that much higher. Moreover, it is clear that the best strategy is to buy multiple tickets in one draw, because each additional ticket multiples increases your chances. For example, if you buy one ticket, but two, and the probability of victory will be twice more: two out of 1.95 million, or about 1 to 950 thousand.
Is the advice useful?
See also
Подписывайтесь на наш канал