How to calculate the probability of the event 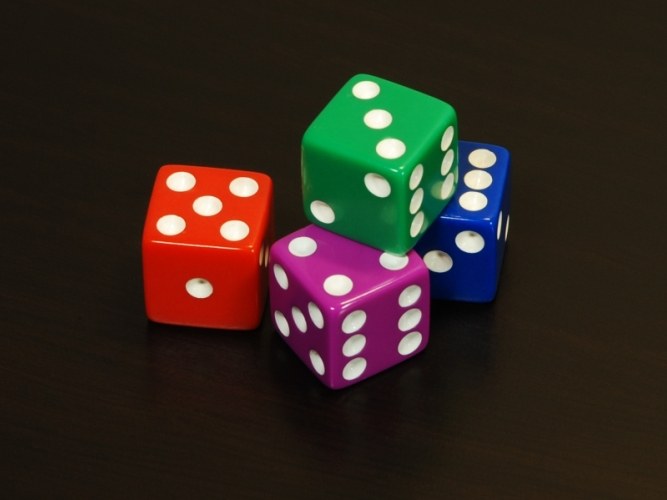 Related articles:
You will need
Instruction
1
For example, the calculation of the probability let us consider the simplest situation in which you want to define the amount of confidence that a standard set of cards containing 36 elements, you randomly pull any ACE. In this case, the probability P(a) will equal a fraction, the numerator of which is the number of favorable outcomes X and the denominator is the total number possible in the experiment of event Y.
2
Determine the number of favorable outcomes. In this example it will be 4 since in a standard deck of cards has exactly this number of aces of different suits.
3
Count the total number of possible events. Each card in the set has its own unique advantage, so for a standard deck of 36 possible options of a single choice. Of course, prior experience should take the condition under which all the cards are in the deck and are not repeated.
4
Select the likelihood that you removed from the deck one card is any ACE. To do this, use the formula: P(a) = X/Y = 4/36 = 1/9. In other words, the probability that the taking of a set of one card, you will receive the ACE, a relatively small and equal to about 0,11.
5
Change the conditions of the experiment. Let's say that you are going to calculate the probability of occurrence of events, when taken at random card from the same set will be the ACE of spades. The number of favorable outcomes corresponding to the condition of the experiment, changed to become equal to 1, since the set only one card of the specified advantages.
6
Put new data in the above formula P(a). So, P(a) = 1/36. In other words, the probability of a positive outcome of the second experiment decreased four times and made up approximately 0,027.
7
When calculating the probability of occurrence of events in the experiment consider that you need to count all possible outcomes, reflected in the denominator. Otherwise, the result will present a distorted picture of the probability.
Is the advice useful?
See also
Подписывайтесь на наш канал