How to calculate probability

Probability is a statistical measure of the ability. Why statistical? Because, from a practical point of view, you will have to deal with a set (or sets) of events, one or more of which under certain conditions are more probable than others. That's "more" or "less", expressed mathematically – and there is a chance. 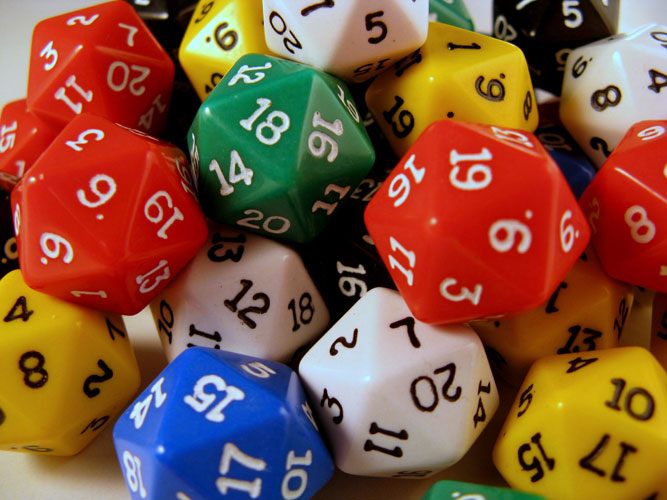 Related articles:
Instruction
1
The classical formula of probability (Laplace's equation) is:
P(A) = M/N, where
P(A) is the probability of a
M is the number of elementary events favorable to event A
N is the number of all elementary events.Two simplest examples. In a situation of flipping a coin when you need to calculate the probability of getting tails (event A), is conducive to the event And it itself. If you want to calculate the probability of even faces with the dice favourable elementary events will have three (as can fall three even numbers). Accordingly, the probability of an event A will be 0.5 in the first and second cases.
2
A few words about the opportunities. In probability theory an event that will happen necessarily, is called "authentic" (probability equal to one). The opposite of reliable is "impossible" event (probability is zero). An event that may happen or may not happen, is called "random" (probability of random events 0
3
There is another definition of probability (more precisely, the geometric interpretation of probability):P(A) = Q/S, where
S – the area of the shape that a randomly thrown point
Q – part of the area of a shape S, which misses the point.
P(A) is the probability that a randomly thrown point to the area Q.
4
A classical problem in geometric probability: suppose that we are given a square which is inscribed in a circle. In the square drop out point; the probability that it falls in a circle is equal to the ratio of areas of circle and square (the solution of the problem, see the picture).
Is the advice useful?
See also
Подписывайтесь на наш канал