How many ribs do women

For centuries men believed that women have more ribs than men. Despite the fact that this myth was long ago disproved by science, he is alive today. For example, some people who blindly believe the biblical Scriptures still believe in the fact that men have less ribs. Discussioa with religious fanatics, even an educated person can be a sense of confusion. So, it is necessary to find out the truth. 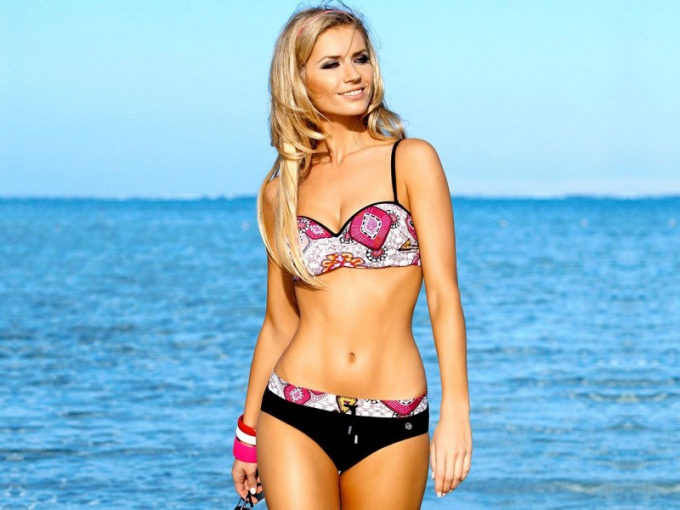 Where it is stated that women have more ribs

The story about the first people - Adam and eve described in the Bible, in the old Testament. After God created the Earth, he decided to settle in living beings. He first created man, Adam. Then he thought it is not good that man should be alone and need Adam to create a mate. And then he created him a wife. For this God borrowed a rib from Adam.

There is an opinion that in the Bible Adam's rib actually stands for something else.

On this basis, some religious people argue that edges in men less than women. It is worth noting that the Koran describes a similar story about the origin of man, so Muslims often also believe in this fact.

What science says about how many ribs women

To understand how many ribs do women and men, by using a common textbook on anatomy. It is clearly written that the person has 24 ribs, or 12 pairs. 10 of them are closed, forming a tight ring between the sternum and the spine, and the other couples don't touch each other, and therefore they are called vibrating.

Ribs are curved flat bones that form the thoracic cage, which protects such vital organs as lungs and heart.

The misconception that the sexes is the difference in the number of ribs was refuted in the 16th century, a brilliant surgeon and anatomist Andreas Veseljem (1514-1564), considered the founder of modern anatomy. After a few autopsies of the bodies of men and women, he announced that those and others have 12 pairs.

These ideas, revolutionary for the time, aroused great indignation among the clergy. The scientist was severely punished: he was imprisoned in a dungeon, and then tried. From the inquisitorial bonfire Vesalius was saved by the intervention of the king himself.

Exceptions to the rule: the syndrome of Adam's rib

The presence of 12 pairs of ribs is the norm for all people. However, there are exceptions to the rule. Sometimes a person may have a somewhat greater number of ribs than it should be. However, this does not depend on belonging to a particular sex. However, according to statistics, the presence of a thirteenth rib is more common in women than in men.

A similar phenomenon in medicine is called "syndrome Adam's rib". The fact that a newborn child has a set of cartilage, which with time fused, it solidifies and forms a skeleton like that of an adult. However, all the processes in the body of different people are unique. And because it happens that remain extra 1-2 ribs, and to live with them is not very easy. Extra processes often interfere, put pressure on the internal organs, causing malfunction of some of them numbness of hands.

People with this syndrome, doctors recommend to do the operation to remove the excess edges to eliminate the negative effects of causing discomfort to the bones. And only having 12 pairs of ribs, a person, regardless of gender, can feel healthy.
Is the advice useful?
See also
Подписывайтесь на наш канал