How to treat hormonal failure in cats

Some people believe that the body of a cat compared to a human is rather primitive. Actually, the cat on top has a complex endocrine system, and sometimes these cute animals can be hormonal disruption. How to identify them, what they are dangerous, and most importantly – how to treat a cat, which "rebelled" hormones? 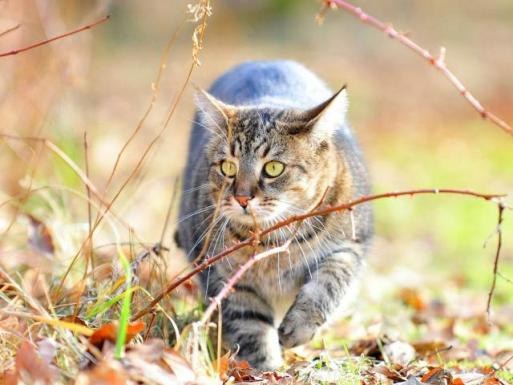 Related articles:
Unfortunately, just as humans, cats have problems occur in the endocrine system. They need to promptly identify, diagnose and prescribe the correct treatment, otherwise the quality of life of the animal deteriorates significantly. On what grounds can determine that your pet has a hormonal imbalance?

Symptoms of hormonal failure in cats

There are a number of signs that should force the owner of a cat suspected that his favorite happened a hormonal imbalance. First of all, this is a sharp increase in the number of drink, and, accordingly, frequent urination. The most worrying symptoms which may indicate those or other endocrine disorders in the animal body is strong obesity or, conversely, sudden weight loss. Often the cat begins to fall out of the coat up to complete baldness in certain areas of the body – the so-called alopecia areata. The most severe consequences of hormonal failure in cats is a tumor, both benign and malignant. 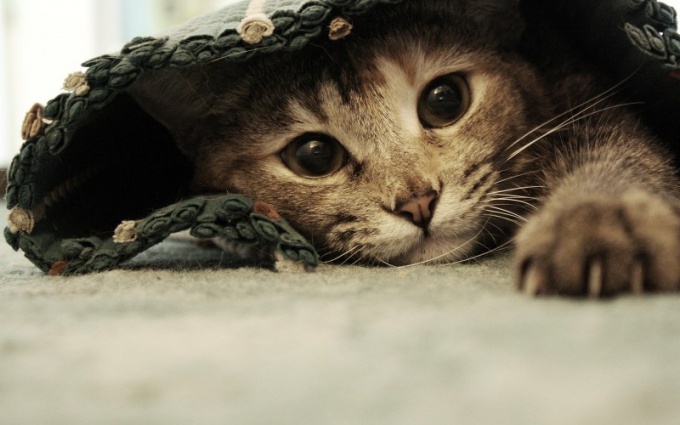 Causes of endocrine disorders in cats

Cause of diabetes may be prolonged overfeeding of the animal. Problem No. 1, which leads to abnormalities in the endocrine system of the animal, were and still are hormonal drugs, which many owners give their cats during their sexual inclination. These drugs cause the animal great harm and can even lead to cancer. If you are planning to breed cats, and your favorite is not purebred breeding animals is much more humane to sterilize it, not the stuff with the pills and drops. 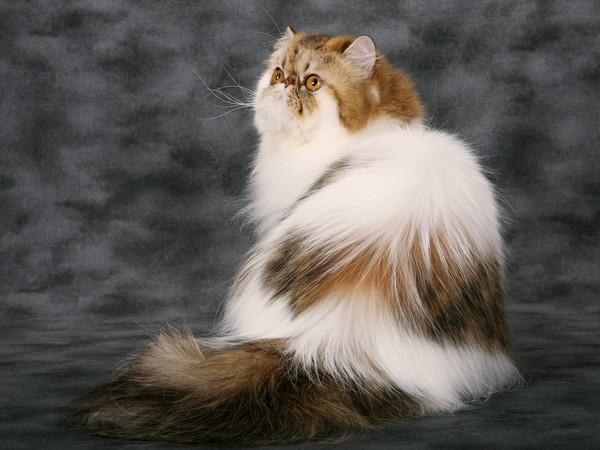 How to treat hormonal failure in cats

If the veterinarian concluded that the cat lacks some of the natural hormone – diagnosed "hypothyroidism" - a competent replacement therapy ensures long life of your pet. Most often the cat is appointed a lifelong hormonal therapy, depends on her health. In the rest of the animal can be called almost completely healthy. 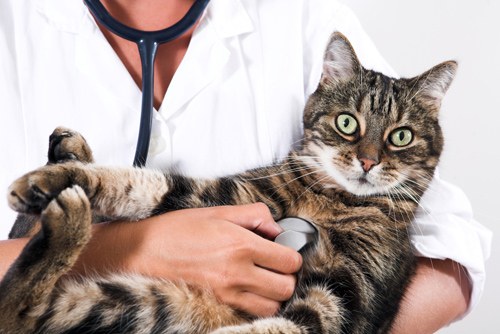 If a cat has diabetes insulin dependent type, then assigned to daily injections of insulin in selected vet dosage.
In that case, if the disease is advanced and the cat developed a tumor – most often they arise on the Breasts and ovaries – operative treatment. Simultaneously with the operation to remove the tumor is the sterilization of the animal. In most cases of recurrence endocrine problems not occur. 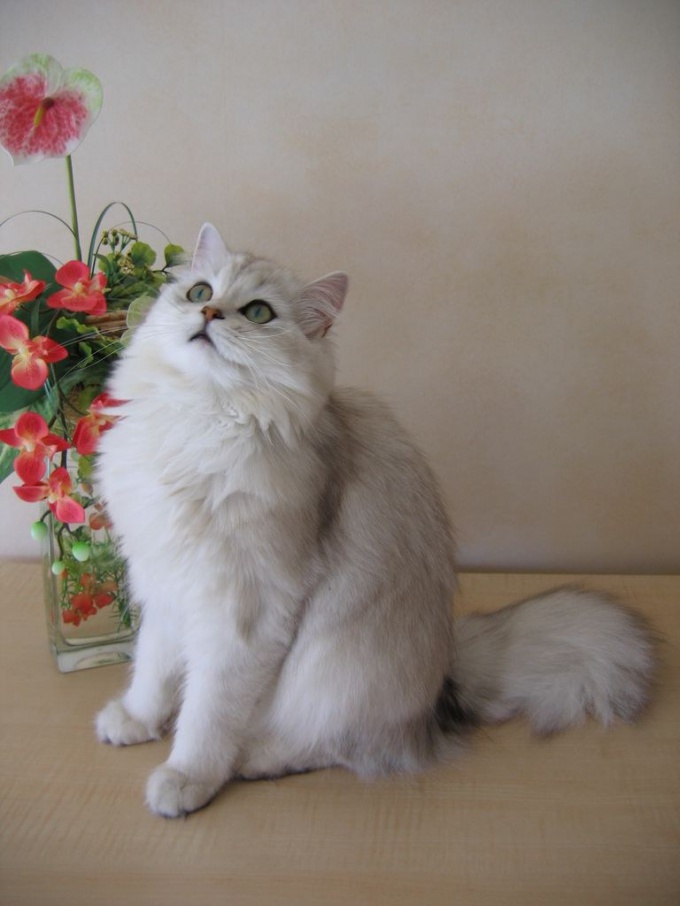 If an animal with a pathology in the endocrine system can timely receive the correct doses of required drugs and is under the supervision of a competent professional, then it is very likely to live a long and happy life. 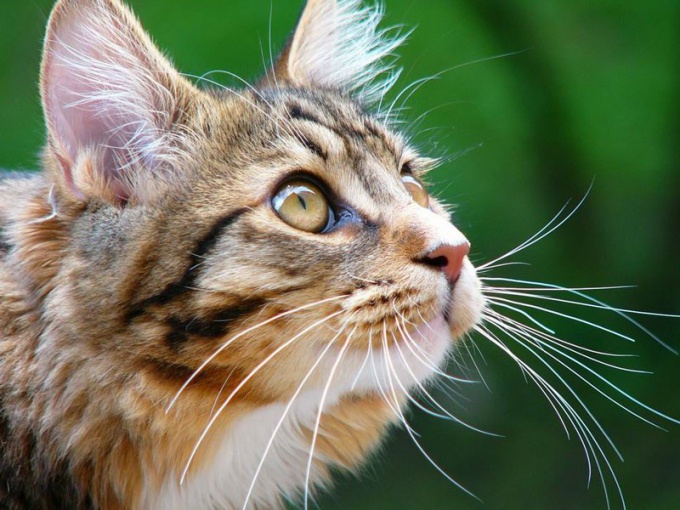