What are the symptoms of stroke in cats

Most diseases in cats manifest in the same form as in humans. The main problem of diagnosis lies in the lack of the ability to talk about emerging pain or ailments. The attentive owner is always watching the behavior of his pet and immediately recognize the slightest symptoms of possible diseases. A stroke is a very dangerous disease that can lead to death of the cat if not in time to take corrective action. At the first suspicion it is urgent to seek help to the veterinarian. 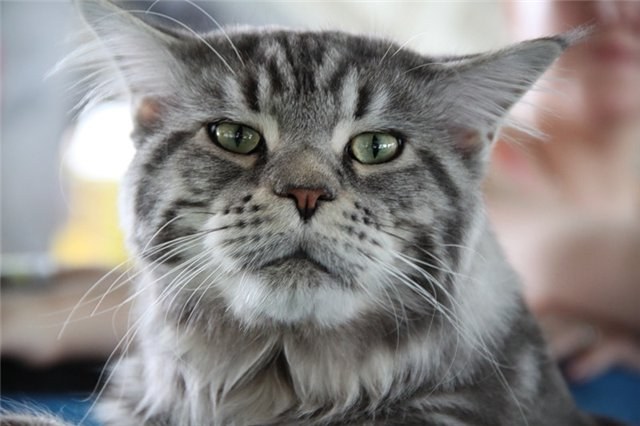 Symptoms of stroke in cats 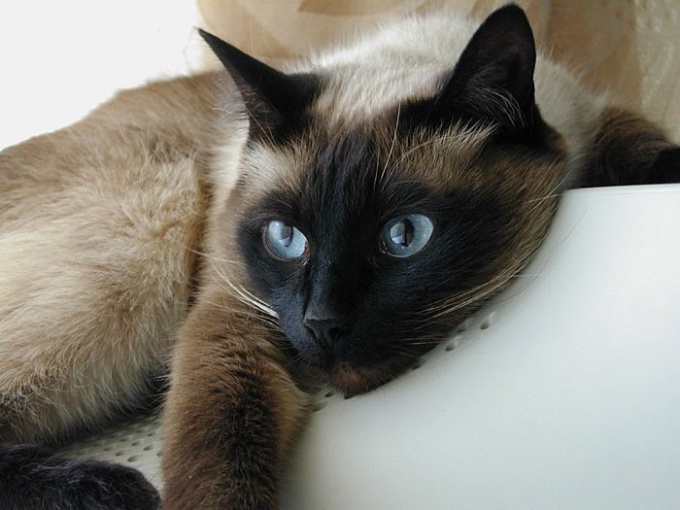 Symptoms of stroke in cats appear, as a rule, suddenly. The animal abruptly loses his balance and looks absolutely helpless. This disease constitutes a serious violation of the blood supply to the brain, which primarily affects the cranial nerves. Veterinarians define a stroke in the process a thorough examination of the auditory organs of a cat.

For diagnosing stroke the cats are doing the same treatments as people. For example, in the number of mandatory procedures include imaging and x-rays of the abdomen.

On the stroke showed the following changes in animal behavior:

- sudden loss of balance as well as obvious signs of disturbance of the vestibular apparatus;
- drowsiness, lethargy, loss of interest in the environment;
- shortness of breath or asthma;
- tilts head, resembling spasms;
- a cat can dramatically narrowed eyes, sink down his eyes and trembling eyelids (if the animal has one pupil dilated, and the second is narrowed, it is also necessary to be regarded as the first symptom of a stroke);
- paralysis of the area of the nose, mouth and disturbance of reflexes (usually paralyzes only one side of the body);
- temporary loss of consciousness or coma;
- loss of appetite or physical inability to exercise the swallowing and chewing reflexes;
- possible partial or complete loss of vision, the cat may bump into things interior, if not on its way;
- in rare cases of animals there is frequent urination, which they can't control.

The first symptom of a stroke can be a cat walking around with a bent forward head. An animal can produce sounds resembling a groan. 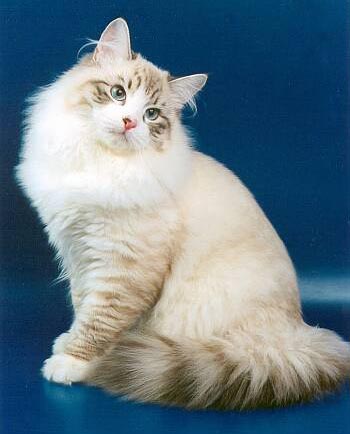 Stroke in cats can be idiopathic or hemorrhagic. In the first case, the diagnosis and identification of the causes of the disease are very difficult. As a rule, to detect abnormalities in the body that caused the seizures, the vets could not.

Outwardly, during these symptoms, the cat looks very scared, and in the eyes there is an obvious panic. The animal attempts to rise, but they usually fail.

In some cases, the cause of stroke in cats can be a poisoning strong poisons.

The effects of stroke in cats 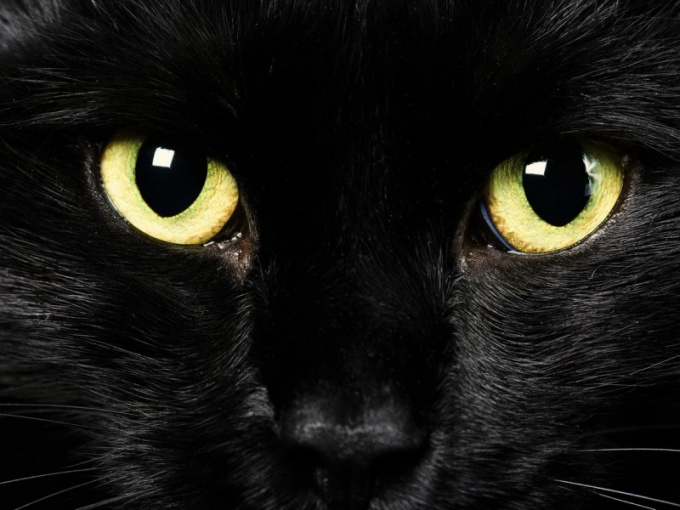 Stroke is one of the most dangerous diseases. Most cats are able to overcome the disease, but frequent and fatal outcomes. It is very important to monitor the health of your pet. In most cases the cat a stroke occurs when the presence of serious diseases of the liver, kidneys, and digestive system.

To establish an accurate diagnosis only after examining the results of numerous tests. The degree of risk and the process of treatment directly depend on the extensiveness of the affected area of the brain.
Is the advice useful?
Присоединяйтесь к нам
New advices