There is an alternative to total commander

Total Commander is a popular program that has gained popularity thanks to the ease of use, lots of plugins and unique customizations that are not available on most other file managers. However Total Commander has a number of alternative programs that have no less functionality and can become a good replacement. 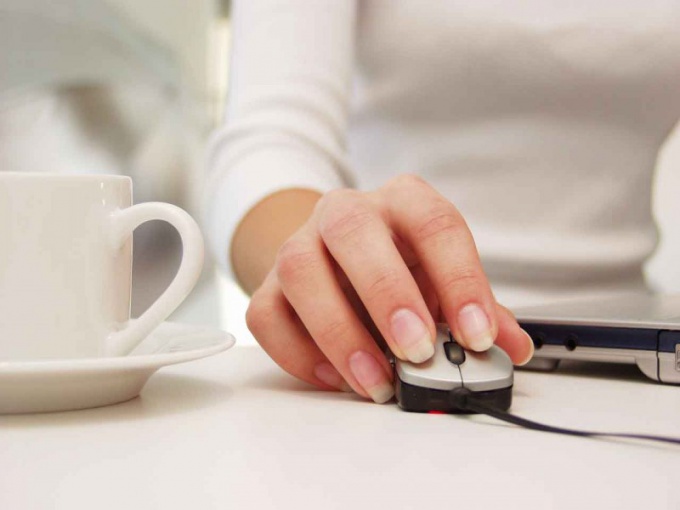 One of the most popular alternatives to Total Commander FAR Manager is. This program has a similar feature set but has a different interface and some features. Like Total Commander, the app has a large number of available plugins that help improve the functionality of even the most demanding user. The set of options not FAR behind his counterpart, is absolutely free and actively developed by a community of programmers. FAR has a similar two-pane interface, implemented in a text format that gives file Manager easy to use and quick operation even on the weak computers.

FAR also has themes, and functions of the program can be fully controlled with the keyboard.

Is FreeCommander free alternative to Total Commander. Like its predecessor, FreeCommander has a multilingual customizable interface and a wide range of settings. Feature of the program is its ability to run from a flash drive as a portable version of any Windows system. The app is fast, has the ability to browse files like in a normal text or in hexadecimal and binary formats. Unlike FAR utility supports Drag & Drop, can connect to remote FTP servers. FreeCommander is able to become an alternative to Total Commander.

The disadvantage of FreeCommander is the absence of a system of modules and the possibility to integrate your own extensions.

Directory Opus is a paid file Manager that has a multifunctional interface that will be a good helper when working with different files. Like Total Commander, the application has a multilingual interface, the opportunity to change the design with the help of a few buttons. The program has more advanced feature to filter and search files is able to synchronize data, find duplicates in the system. Directory Opus has a large number of plugins, which, however, is not so much compared with the FAR or Total Commander. The program can automatically be updated and available for 32-bit and 64-bit Windows architectures. The application can run from a flash drive.

Among other alternatives, it is possible to note the application Double Commander supports total commander plugins. There are also Unreal Commander and Speed Commander which virtually repeat the functionality of Total Commander, but have a slightly different design and the settings tree.
Is the advice useful?
See also
Подписывайтесь на наш канал