Who can be called consolidated 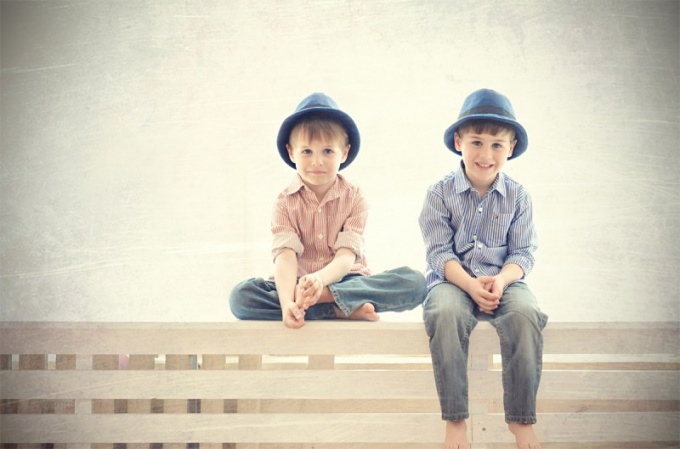 The appearance of a man half-brothers or sisters is based on membership of one or both of his parents in a new marriage. The previous marriage, in which husband and wife were his blood parents, undergoes dissolution. Thus, remarriage of a parent with a new spouse is one of the essential conditions for the emergence of a half-brother or sister.

The second prerequisite for the emergence of a relationship of this kind is the presence of a new spouse of the mother or father of that person one child or several children. They will be half brothers or sisters of the person in case of re-marriage. Thus, the presence of children from a new spouse is the second mandatory condition for the emergence of relations between half-brothers or sisters.

In other words, half-brothers or sisters do not have actual blood ties. Their relationship is based on the marriage of their parents. For example, the girl's mother can marry the father of the young man: in this case, young people will be half brother and sister. Similar relationships can develop between children of the spouses regardless of the sex of these children. Thus in this case plays no role and the age of the children at the time of marriage of their parents and whether they live with them or separately.

Incorrect use of the term

The term "stepbrother" or "stepsister" is quite often subject to incorrect use. The most common is the option to use them to refer to relations between siblings, based on a partial kinship. For example, this happens in situation when they have only one common parent - a mother or father. This consequently fathers or mothers of such children will be different.

However, it should be borne in mind that the correct use of the term "synthesis" refers to a situation when between brothers and sisters, lacking any kinship. In the case of partial consanguinity correct use of the term "half" - for example, "half brothers" or "half sister". Such terminology, in particular, is used in the current Russian legislation. In addition, to refer this type of relationship also apply the expression "half", if we are talking about the presence of a common father, or "half -" if children have a common mother.
Is the advice useful?
See also
Присоединяйтесь к нам
New advices