What is the difference between military service and a conscript

There are several ways of forming the army. In Russia is practiced conscription. When this young man returned from military service, military service remains. To the category of conscripts include some other categories of Russian citizens, not only men but also women. Each recruit is liable, but not every draftee - draftee. 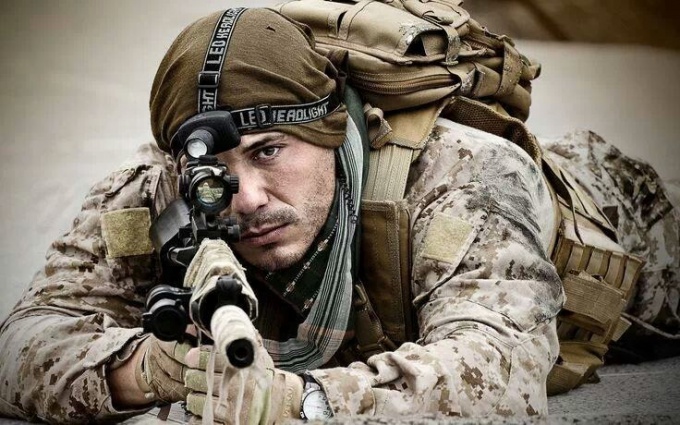 Youth of premilitary age and conscripts

Youth under 16 years of age, according to Russian legislation, must stand up for initial military registration. He passes the medical examination, he executed documents of the military account. But in the army he go too early. He is considered a youth of premilitary age. To primary military registration to be a brand all young men. Evasion of registration is an administrative offense punishable by a fine.

The issue of fitness for military service is solved when a young person turns 18. He received a summons from the military Commissariat. He is now considered a recruit, again pass the medical examination, the results of which is decided, is fit for health for military service or not. In addition, the military conducts a professional selection determines what branch the young man may serve.

Who are liable for military service

Even if the young man was drafted into the army at the moment, he becomes liable to military service. That is, in case of necessity, he is obliged to appear before the draft Board and go into the army for the military profession, which he identified, when put on the account. Liable for military service are considered and those who have served in the army as soldiers of. Among the conscripts there are people in army did not serve, but past military training, for example, in higher education and received the rank of officer, as well as officers retired. Men, non-officer rank, remain liable for military service from the moment of registration up to 50 years. Age limit for officers is dependent on rank.

There is a purely female occupations, without which the army can not do. To obtain these skills need special training. It is produced in the higher or average special educational institution. Sometimes the military women's jobs provide core and non-core universities. Reservists are doctors and nurses, as well as translators and representatives of some other professions. Age limits for military duty women from 19 to 45 years.
Is the advice useful?
See also
Подписывайтесь на наш канал