How important is penis size in sex

Around the question about how important size of a member for sex, being heated debate. You can hear the differing opinions on this, but trust the best statements of sexologists. 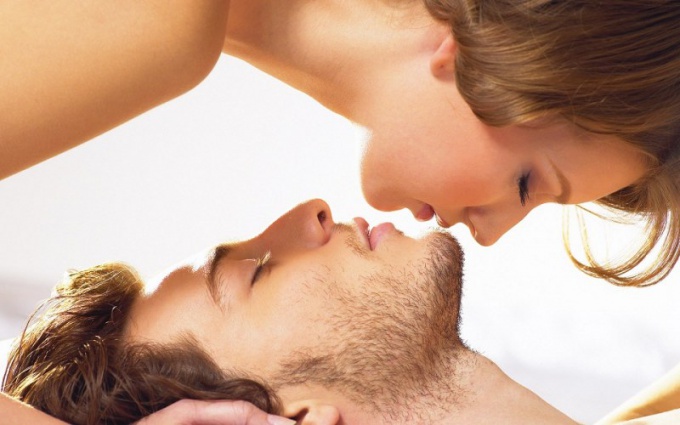 The results of the poll showed...

Experts from Scotland conducted a mass survey of women sexually active. In addition, as the size of the penis affect sex, they found out some other interesting details. The General result is the following. Indeed, sometimes the size of the penis plays an important role, but not always, and this role is often not defined.

As it turned out, that property, like size, is important not for all women. Among those who believe that size is extremely important, there were the adherents of the size as below average, and less.

The reasons for these different preferences, according to the sexologists, not only psychological, as previously assumed. Found out that penis size matters only for those women who are able to experience vaginal orgasm and who get it more often than clitoral.

Types of female orgasm and the impact of penis size

With different types of orgasms too, it's not so simple. Scientists only agreed to distinguish between them, as the results of the experiments showed that in some cases, the vaginal orgasm is nothing more than stimulation of the lower part of the clitoris.

The women themselves confirmed that they, indeed, distinguish between vaginal and clitoral orgasms and experiencing different sensations from each. There are studies that support this theory, showing that the neural signals for different types of orgasms go separate ways and head to different areas of the brain.

For clitoral orgasm penis size is irrelevant. But for vaginal, it may be an important factor.

The results of the survey relating to vaginal orgasm, and effects of the penis size, revealed the following. Approximately 60% of women said that size doesn't matter in this case. Around 30% believe that the vaginal orgasm is easier to obtain with a partner whose penis is slightly more than the usual sizes. For standard sizes in this case adopted a length of about 14-15 cm and the Other 10% said they successfully get pleasure from members of smaller size.

It was also revealed that the ability of women to obtain a vaginal orgasm is affected by not only the size of the penis and the quality of couple relationships. Where they were warm and trusting, women attached less importance to size and easier to have an orgasm, of any type, and in the case of a composite relationship, the size have sometimes been the deciding factor for pleasure.

Additionally it was found that most women prefer sex with a man with a big dick, was a permanent sexual partner with such a size of manhood. Similarly, women respondents that prefer the smaller size, had at the time of the survey a permanent partner with a small penis.
Is the advice useful?
See also
Подписывайтесь на наш канал