The most suitable size of the penis

The size of the male penis is a subject that a lot of rumors, myths and legends. This point is very important for men, as it is believed, although not known, for women too. 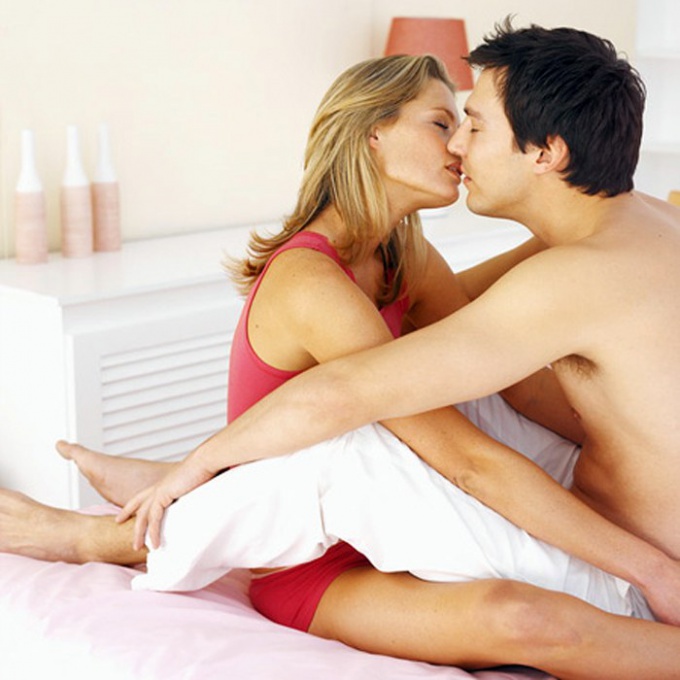 What size is considered normal

According to numerous studies worldwide, normal (average) length of the penis can be considered to be 15 cm in erection. Thus, every nation and country has its own statistics and data from all of them are slightly different. In practice, this means that the optimum is considered the penis size from 9-10 cm and more.

There is a common misconception that women will certainly need a man with a huge cock, at least 18, but 21 see better While forgetting the fact that the vagina also has its own dimensions, and they are the majority of the fair half of mankind is not a giant.

Nature has provided everything so that people with average size genitals were perfectly satisfied with each other.

In fact, the parameters by which one can assess the penis in terms of a better interaction with female genitals, much more than just size. You can start with the fact that the thickness is also of great importance. Is also important normal angle and shape of a member (it can be slightly bent).

Similar features are present in the female vagina. It turns out that the factors by which man and woman have to "match", too much? How do the large variations in the structure of genitals people do find each other and get pleasure from sex?

The fact that the female vagina is not really a constant form. When excited him gushing blood, making the walls thinner and more elastic. The vagina can stretch, with even a fairly big cock. But if a woman is excited enough, this is not happening. Besides, it happens that a man is his dignity in the cervix that causes pain. But it happens not so often, that is why typically, problems with the coincidence of the sizes of the partners do not feel.

It is believed that parous women want men with a large penis, since the vagina is stretched. But it's not, the vagina quickly restores the former size.

Despite the fact that women are often publicly declare that the most important is technique, not size, still when anonymous surveys a considerable part of them confirms that penis size still matters. However, a significant portion of these claims is based on the same rumors and myths. Sexologists unanimously argue that the priority for talent use and proper selection of the poses for the most effective stimulation of the erogenous zones of both partners.
Is the advice useful?
See also
Присоединяйтесь к нам
New advices