How many people will live without food and water

The lack of food and water today seems impossible. It is nice to realize that a healthy person quite a long time can do without food. 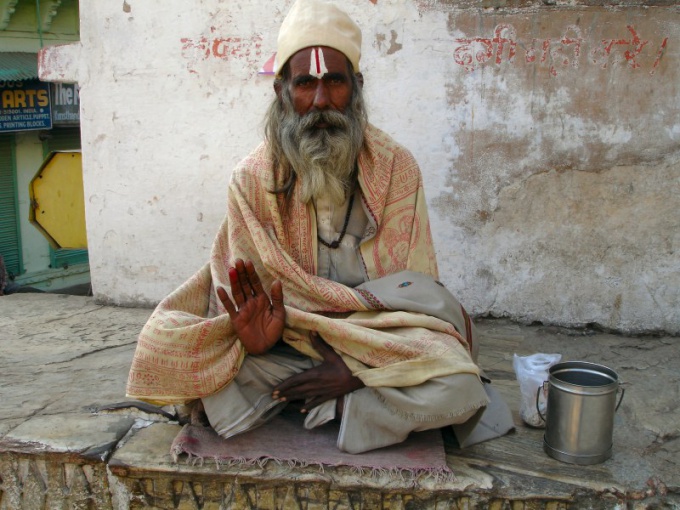 Without food to survive is quite simple

On the duration of starvation affects many factors. Main of them — the willpower, the desire to test yourself or cleanse the body - working only in the case of a voluntary hunger strike. Many schools of alternative medicine recommend to arrange a long hunger strike to improve the condition of the body. But quite often peoplewho survived the disaster are forced to go without food for quite a long time. In this case, willpower primary.


Doctors believe that a healthy person whose body is not suffering from malnutrition and serious diseases, can fast up to eight weeks. Although there are precedents when people go without food (but not water) for a longer term, but it should be noted that many died of hunger and exhaustion until the expiration of the term.

What affects the duration of the hunger strike?

Strong people with adequate amount of adipose tissue can go without food longer than skinny. Because the body is trying to save energy in a variety of types. This fat, proteins and carbohydrates. During fasting, the human body uses carbohydrates first, then comes the turn of fatty tissue, and then and proteins. Therefore, theoretically, people can fast longer than the others.


For the duration of the starvation impact metabolism. If a person has a slow metabolism, without food it can hold more. Generally, when the body does not have enough food, the metabolism slows significantly, to waste less energy. To return it to normal speed quite difficult, even after returning to a normal diet.


The most important external factors — climate. Extreme heat or severe frosts are equally reduce the time a person can survive without food. In hot weather, the body quickly dehydrated, and in the cold — spends too a lot of calories to maintain its normal temperature. In a temperate climate without food "stretch" for a long time a lot easier.

Without water there is no life

The bad news is that the lack of water is far more destructive. Without it, the average person will spend three days, sometimes this period may be extended to five days. There have been cases when the human body fought with dehydration ten days, but health irreparably deteriorated. Because the survival of heart, kidney, brain, and blood viscosity directly depend on the amount you drink.


The absence of water, literally means for the body dying. For the normal functioning of the blood-vascular system is very important to the fluidity of the blood. Dehydration primarily reduces the fluidity of the blood, which in the end can not properly provide oxygen to the body organs. So without water, people will live much less than without food.
Is the advice useful?
See also
Присоединяйтесь к нам
New advices