How long can a person live without sleep

Today, the dream of great value, which is so often lacking. The pace of modern life leaves its mark on the daily routine, and many people are forced to abandon the rest, leaving the watch in favor of school or work. It is not surprising that they are concerned with the question of how long a person can survive without sleep and if it will cause harm to the health. 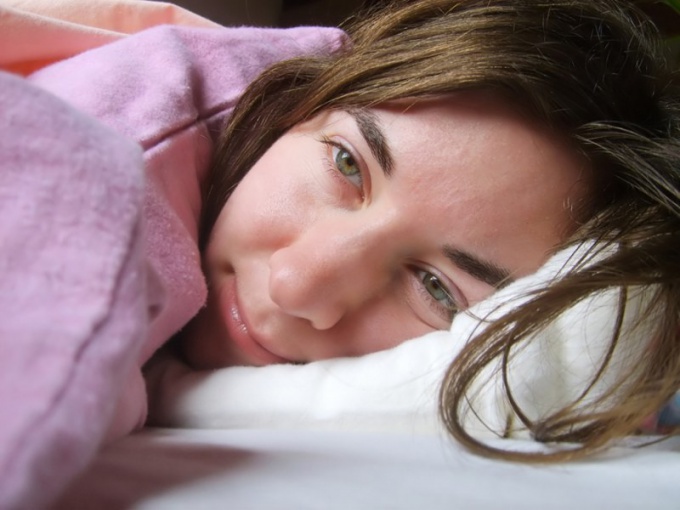 To establish how much one can survive without sleep, it is rather difficult, because even healthy adults this value may vary. On average, the volunteers who agreed to test the popular in the Middle ages a torture – sleep deprivation, showed the result in 4-5 days.

However, the complexity of the subjects have started after the first sleepless night. People constantly feel the desire to lie down. Over time, the symptoms worsened. Volunteers appeared first auditory and then visual hallucinations. Changed hormonal background, deteriorated memory. Test subjects were irritated by bright colors, their speech became slurred, they constantly felt fatigued.

On the fourth or fifth day of such marathons are beginning to break down the cells of the brain, and at this stage of the study was stopped, because otherwise people may suffer irreparable harm.

The participants usually spend their sleepless hours in the group of friends. In their opinion if the pals did not let them sleep, they'd give up on the second or third day.

The Guinness book of records

In the Guinness book of records recorded the names of the people who managed to set a record for the number of sleepless nights. First it mentioned the American Randy Gardner. He managed to survive without sleep for 11 days, but later his record was surpassed by another American – Robert McDonald's. The body of this man was so hardy that made it possible for him not to sleep for 19 days. However, after that the creators of the book of records has refused to make new sleepless victory, so that people do not put their health at risk.

Health neither Gardner nor MC Donalds were not caused serious harm. After the experiment, after sleeping 14-15 hours, they again began to feel normal.

However, well-known and even incredible stories about the people who can't sleep. For example, such a feature has Thai Ngoc, residing in Vietnam. After he had been ill with fever, he started having insomnia, which lasts for 38 years. Another of his compatriot awake a few less 27 years. One day, Nguyen van Kha, his eyes closed, felt a strong burning and saw the flames. Since then, the Vietnamese literally never slept a wink.

But the Englishman Eustace Burnett was not observed in any distress. One night he just realized that, despite the late hour, sleep he did not want. And since for 56 years, while his household has dreams, he, in his words, solve crosswords.
Is the advice useful?
See also
Подписывайтесь на наш канал