Encephalopathy is called in medicine a set of symptoms that occur when slow common degenerative lesion of the cells of the cerebral cortex. At the same time develop permanent and often irreversible loss of function of the affected cells, which becomes the cause of various pathological manifestations. 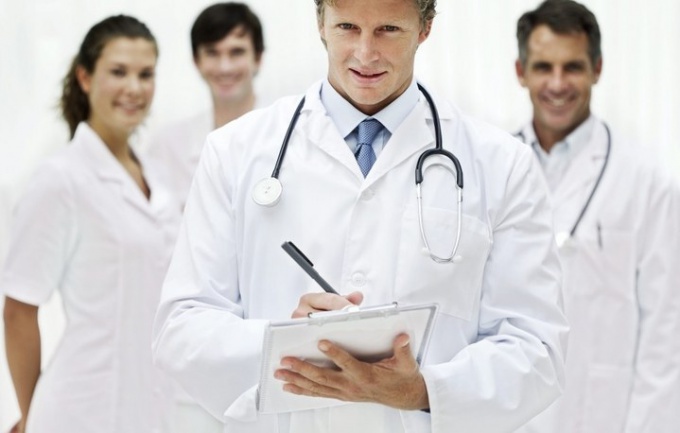 Related articles:
Origin of encephalopathy can be congenital or acquired. Congenital encephalopathy occur under the action of damaging factors on brain cells in utero, and the degree of their severity depends on the duration of the pregnancy, where this effect was developed.

Acquired encephalopathy can be rather arbitrary, due to the occurrence, divided into vascular, toxic, vascular, posttraumatische .Were all characterized by further intensification of development in the continuation of trauma exposure, but prompt treatment can reduce the symptoms of the disease.

At the heart of any encephalopathy is hypoxia of the cells of the cerebral cortex, while there are multiple hemorrhages, even more aggravating the symptoms of the disease. In congenital disease the main manifestation of the disease be delayed psycho-emotional and physical development, but often the signs of disease are detected quite late. Acquired forms of the disease manifest violation of memory, decreased learning ability, acquiring new skills and loss of those that already exist in the patient.

For the diagnosis of the disease requires examination of a patient a neurologist, who may, if necessary, appoint additional methods of research. But usually the need for this occurs only in newborns, while performing nuclear magnetic resonance imaging, encephalography, ultrasonic examination of the brain allows you to specify the extent of the lesion and to determine the prognosis of the disease, prescribe the appropriate treatment. It helps to prevent disease progression and reduce the severity of symptoms, especially in the presence of seizures.

In acquired encephalopathy, it is important the timely diagnosis and treatment, which impacts not only the physical condition and well-being of the patient but also on his mental state. Prescribers affecting the very cause of the disease (if possible) on blood pressure, metabolic processes in the organism (renal or hepatic insufficiency, in cases of poisoning), and General cerebral symptoms. But treatment is only effective in the early stages of the disease, with early diagnosis, so a doctor's consultation is required.
Is the advice useful?
Присоединяйтесь к нам
New advices