Why Muslims do circumcision

Circumcision is a surgical operation, which is used to remove the foreskin in boys and men. This procedure has various objectives: social, religious, medical, national. Have Muslims circumcision is one of the oldest religious rites. What is the reason for this tradition? 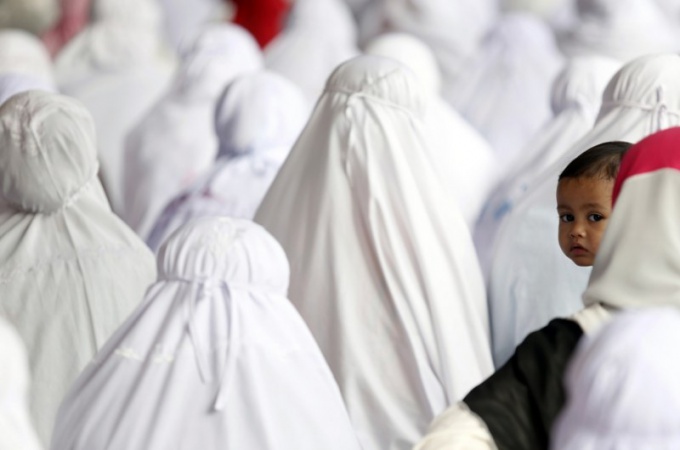 How it all began

In some Nations and circumcision was of a religious purpose and was considered one of the rites of human sacrifice. Ancient tribes believed that it is better to sacrifice a part of his flesh to the gods that they haven't taken you entirely. Other Nations circumcised had the character of initiation from boy to man, his recognition of puberty. Thus, most of the peoples it was customary to circumcise boys at the age of 10-17 years.

Some Islamic scholars believe that circumcision is one of the mandatory rituals, while others attribute it to the desired procedures. But, in any case, it is part of the way of the prophet Muhammad and all previous prophets. There are many stories that mention about the necessity of circumcision, but directly in the Quran it is not mentioned.

Currently, circumcision for Muslims is a national custom. The rite usually takes place with the consent of the boy's parents until reaching his sexual maturity. But, for example, Turkish boys undergo this procedure in age from 8 to 14 years and sometimes even after puberty. The urban Arabs decided to do the circumcision at the age of about 5-6 years, and the country Arabs for 12-14 year life.

Many Islamic doctors and scholars converge on the opinion that circumcision should be done as early as possible, so as not to injure the psyche of the child. But circumcision in early infancy can be very dangerous.

After the procedure of circumcision the head of the family arranges a feast, as it is believed that his successor embarked on the path of Muhammad. This is usually a great feast, attended by all relatives.

The reasons for circumcision

From a medical point of view due to circumcision reduces the risk of sexually transmitted diseases, diuretic system, cancer of the penis.

From the national point of view, the famous saying of Muslims that circumcision makes them different from other peoples that it is a symbol of Islam.

Islamic scholars believe that the most suitable age for circumcision is the seventh day after birth.

A Muslim girl can refuse marriage, if they find out that their fiance is not circumcised.

Many Muslims decided to pursue the procedure of circumcision at home and not in hospital. Therefore, frequent deaths after operations because of unsanitary conditions.
Is the advice useful?
See also
Подписывайтесь на наш канал