What to do if your eyes had been red and swollen

People sometimes face the problem of redness of eyes and swelling of eyelids. Eye diseases are fairly common. Reasons why the eyelids swell up, there are so many. Often the swelling is the result of colds, runny nose, conjunctivitis. In addition, swelling and redness of the eyes may be a consequence of the lack of lighting, wind, cold, considerable eye strain, virus, glaucoma, or allergies. 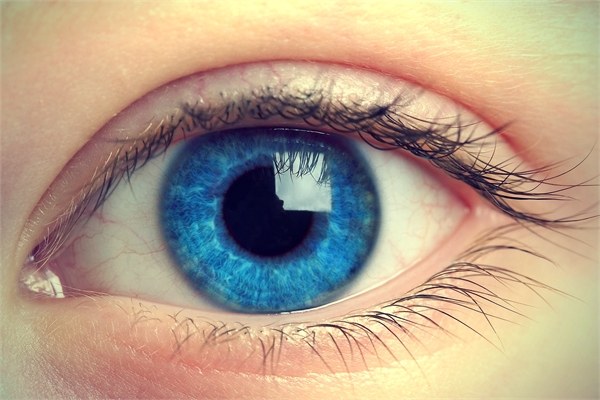 Medication edema of the eyelids and redness of the eyes

If you are faced with this problem, such as redness of eyes and swelling of the eyelids, in the first place, you must pass the examination of the expert, but in many cases this is not possible. Then you can buy in a drugstore a special complex with lutein, it helps to cope with the adverse effects of visual stress. Positive calming effect will produce on the eye, the Artificial tears - eye drops, soothe irritation, reduce pain, inflammation. You can use drugs "<url>" and "Systane". In addition, as the "ambulance" with red eye, use special vasoconstrictor drugs "visine". Only you should be aware that it does not correct the cause of this problem, but only alleviates the symptoms.

If you have swollen eyelids, there was redness in the eyes, make a soothing compress. You can take in the first minutes of simple cold water. When you will become a little easier, prepare the basis for other, more effective compress. It must be a decoction of oak bark and chamomile. Pharmacy bags with this plant, you can steam in the form of heat applied to the eyes. Put it in a Cup packets of black tea, fill with boiling water, cover glass of an ordinary saucer and leave for 2 minutes. Then lay the bags on a plate until cool, and then put in the freezer. As necessary, use as a compress if redness and swelling of the eyes.

To compress is also good slices of raw peeled potatoes, beet, cucumber. Relieve swelling and irritation of sour cottage cheese if you wrap it in cheesecloth and put on the itchy eyes.

Dip cotton pads in cold milk, apply them on the eyelids around the eyes will reduce dark circles. You can also brew a tablespoon of mint and apply to the sore areas soaked cotton pad. Brew ground coffee, do not rush to throw out the thick, because it can also be used as a soothing compress.