How to cure fibroids without surgery

Fibroids one of the most common women's diseases. This is a benign tumor, but it may at any time be reborn in Oncology. In the presence of certain signs of this degeneration raises the question of the removal of fibroids through surgery or treatment. Currently existing methods allow in most cases to do without surgery. 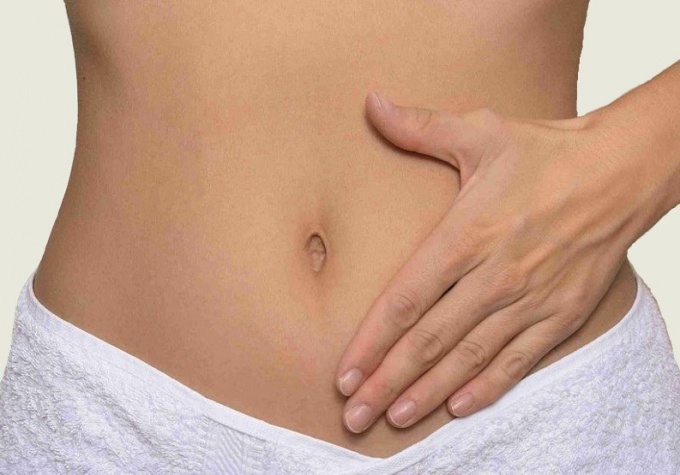 When is surgery indicated

Myoma – a tumor gormonalnozawisimae, so in most cases these tumors are found in women over the age of 35-40 years. It may not manifest itself if grows slowly and can spontaneously disappear after menopause. But in some cases, there may be the intense growth of this tumor, which doctors measure in the same way as pregnancy, weeks. When its value is 12-13 weeks and its for the last year has increased by 4-5 weeks, it may be a symptom of incipient cancerous degeneration. In this case it makes no sense to spend time on treatment, and the only true option is surgery.

It is also shown in the case when the myoma node is located in the cervix or there is a heavy flow of menstruation, which may begin in time and be accompanied by pain and profuse bleeding. In this case, there is a risk of anaemia, so the treatment just left. Surgery is indicated also in cases when the tumor compresses adjacent organs, disrupting their normal functioning. In other cases, to treat fibroids without surgical.

The technique of FUZZ–therapy for fibroids has been used successfully even in those cases which recently ended with the removal of the uterus.

In the vast majority of cases to remove fibroids without surgery. For this purpose, pulses of focused ultrasound (FUZZ), providing the impact point is under control of magnetic resonance imaging (MRI) on the cells of the fibroids inside the tumor and literally "vparivaya" them. Ultrasonic pulses heat the small areas of the tumor to a certain temperature that destroys cells. This effect is called ablation.

The Federal budget has allocated quotas for the treatment of diseases of the reproductive system in women.

So you can take advantage of this opportunity and to cure fibroids without surgery, you should contact the fertility Clinic at your place of residence. Must pass a gynecological examination, research and testing to the Clinic doctor was able to give his opinion on that in your case you can use the FUZZ-therapy fibroids under MRI control, held in Moscow in Medical-rehabilitation centre Roszdrava. Typically, the catheter ablation procedure is carried out for one day and after it no need to get extra treatment in hospital.
Is the advice useful?
Присоединяйтесь к нам
New advices