What is the cost of fuel surcharge

People who travel often must have heard of the fuel Assembly. Some people resent the thought of his pay, others simply resigned. So what is fuel surcharge? 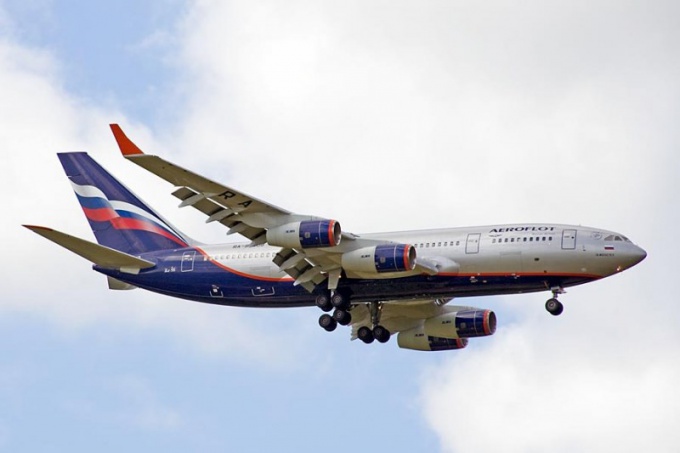 Related articles:
When buying tickets from a tour operator or booking a ticket POPs up such a thing as a fuel surcharge that increases the final price on the 40-150 dollars or euros. As a rule, the thought occurs: "And it's generally a fuel surcharge and why do I have to pay?"

Fuel surcharge of a certain amount, which is added separately to the basic price of the tour or ticket. It is worth emphasizing that some airlines/agencies indicate the collection separately, others include it in the ticket price. Detected it, as a rule when scoring the final cost of the ticket/tour Agency or with the introduction of payment data on the website of the airline. The fuel surcharge is designed to compensate for the price difference of the ticket at the price increase of fuel. So as to constantly recalculate a new value is inconvenient, unprofitable, and it makes no sense to create confusion.

The cost of fuel surcharge

So how much is the hated fuel surcharge? Standard cost budget airlines averages $ 40 per person. It's UTair (UTair), "Vim-Avia", "Ural airlines" and other major domestic carriers with a wide geography of flights around the world. A fuel surcharge on a flight of airline "Transaero" from tour operators, for example, "Anex tour", is about $ 80 per person. The highest of the fuel surcharge the company "Aeroflot" is Russia's main and only Soviet carrier. The travel agencies a fuel surcharge of Aeroflot is 80 (rare) to $ 150 per person.

The fuel surcharge is always present and depends directly from the airline.

By the way, if to speak about the fuel surcharge to travel agencies, it is charged just on flights to Turkey and Egypt. Tours to Europe for some reason, known only to a Charter Department, are usually no additional fees, except for visa and other additional services. Not all travel companies, by the way, the fuel surcharge seperate. This "Biblio-Globus" for example, which forms their packages on the flights of "Transaero" and the cost listed on the website, if a country is not visa, is final.


There are times when events, like the travel agencies and airlines. And then, what is called "fuel surcharge as a gift." With a trip for two saves minimally $ 80, and this is how many rubles, but less.


It is worth noting that travel companies usually are not cashing in on the tourists by collecting extra money for fuel, although there are exceptions. Of course, Charter flights fully redeem and tour operators set their prices, but the final rules still airline.
Is the advice useful?
See also
Присоединяйтесь к нам
New advices